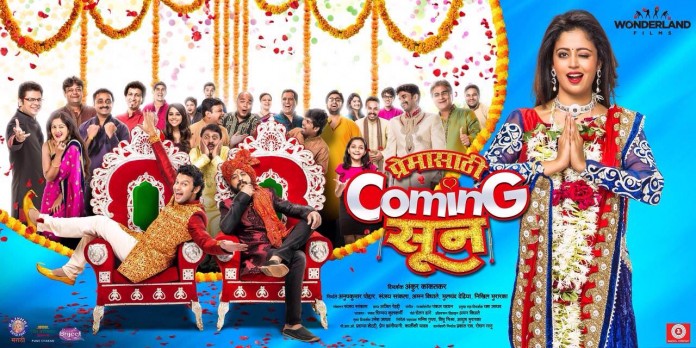 Premasathi coming suun film has already created its buzz by the name itself. This film has become the talk of the town as this film has made it possible to unite five producers under one production house. Anupkumar Podar, Sanjay Sankala, Aman Vidhate, Mulchand Dedhiya and Nikhil Mukararaka have come together under the banner of Wonderland Films.

Sanjay Sankala has debuted as an editor with the film “Dil hai ki manata nahi”. He has worked under Dharma Production for many films. The second producer is Mulchand Dedhiya, he is known for his work in “Slumdog Millionaire, the born supremacy, mission impossible-ghost protocol”. The third one is Aman Vidhate who is an art director for not only Bollywood films but also has worked as an art director for Hollywood films. Along with art direction he is also known for production design. “The warrior, Bluff-master” is some of his recognized films. It is said that Hollywood/Bollywood people do not wish to work for Marathi films but these producers have cleared the air of this misconception. Anup Podar started his journey with production accounts; he has also worked as line producer, executive producer, associate producer and now we can see him as a full fledge producer. He has worked for the films like “Monsoon wedding, Kuch kuch hota hai, the jungle book, Road and many moreNikhil Mukraraka is debuting as a producer in this film with these veterans.

These five producers are debuting as a producer for Premasthi Coming Soon. In short it will be very interesting to see how this people are going to use their skills and expertise to make this film a success. 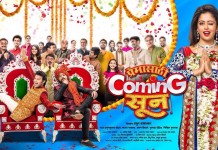 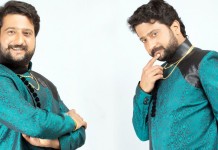 Jitendra Joshi : My character in PCS is fond of bai and baatli. 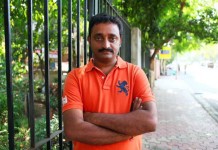 Ajit Reddy is the cinematographer of Premasathi Coming Soon… 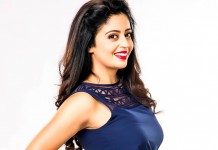 Neha Pendse in a glamorous avatar for “Premasathi Coming Suun” 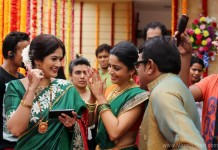