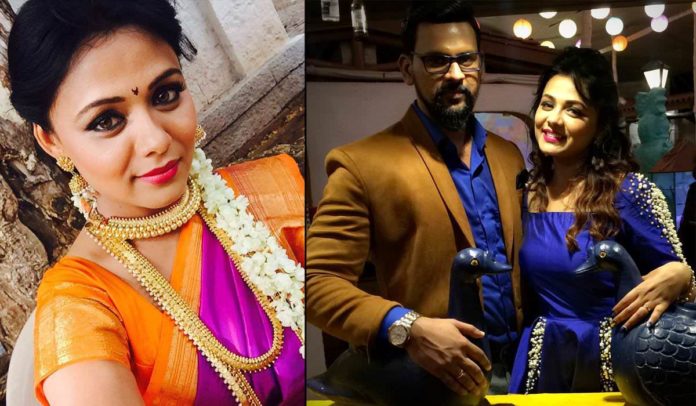 Prarthana Behere is one of the most popular actresses in Marathi industry right now. Her fans would be glad to know that our favorite Prarthana has found the love of her life & recently got engaged to him. Abhishek Bawkar is the founder of ‘The Red Bull Studios’ & has worked as a producer, director, writer & photographer for various Marathi films. He has presented films like ‘Dabba Ais Pais’, ‘Sugar Salt & Prem’, & an upcoming film ‘Sobat’. 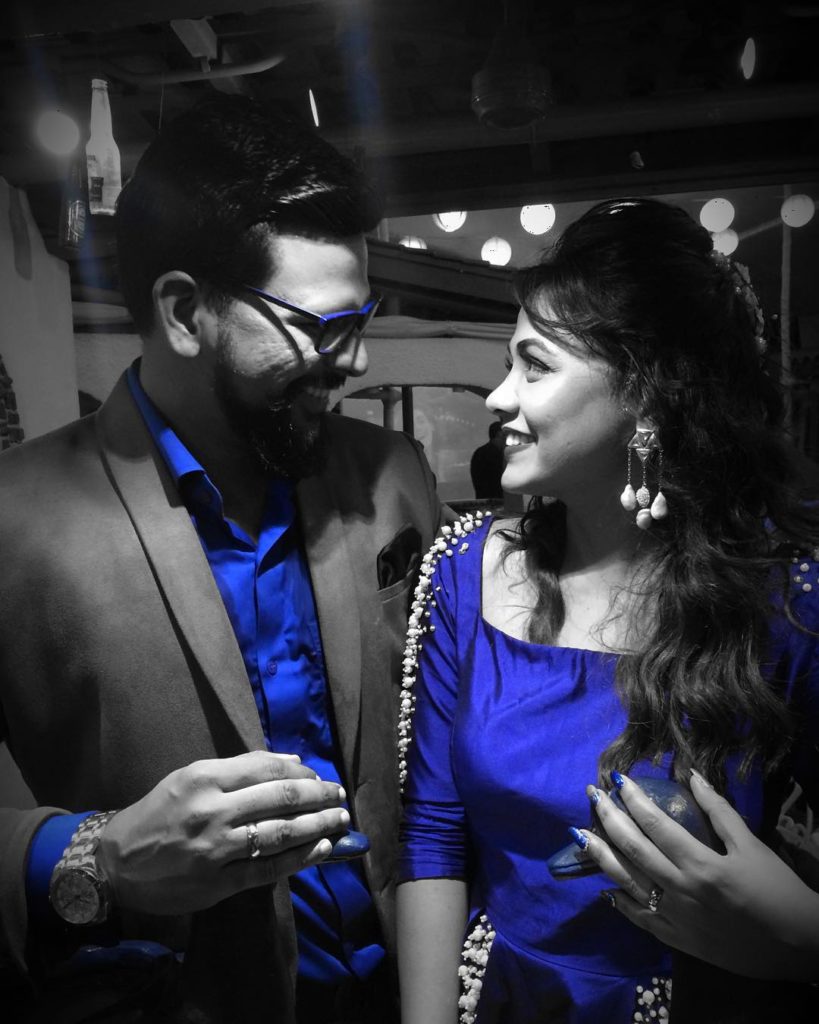 Prarthana posted about her engagement with a beautiful picture of her & Abhishek on her official Instagram profile. They both look beautiful together in this picture. We wish them all the very best for their personal & professional lives in the future.