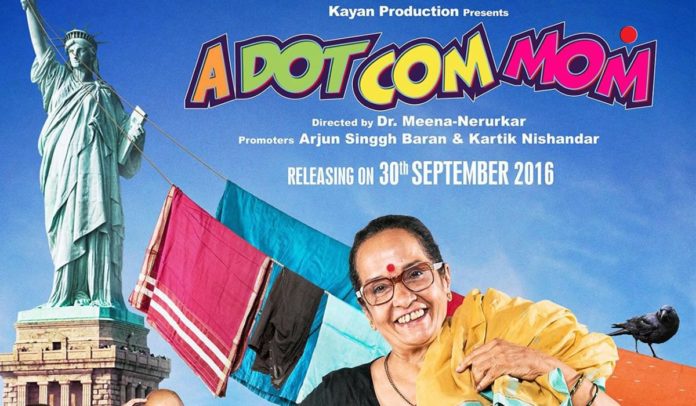 Recently, a digital poster for a film “A dot com mom” was launched on various social media platforms. The film is about a simple village lady who goes to America and how her world changes. The film is produced and directed by Dr Meena Nerurkar.

She will also be seen in the lead role for this film. The role of her son has been portrayed by Sai Gundewar and Vikram Gokhale will be seen as her husband. The daughter-in –law’s crucial role has been essayed by an American actress Apoorva Bhalerao.
The film has been shot extensively in the US and will be ready to release very soon.