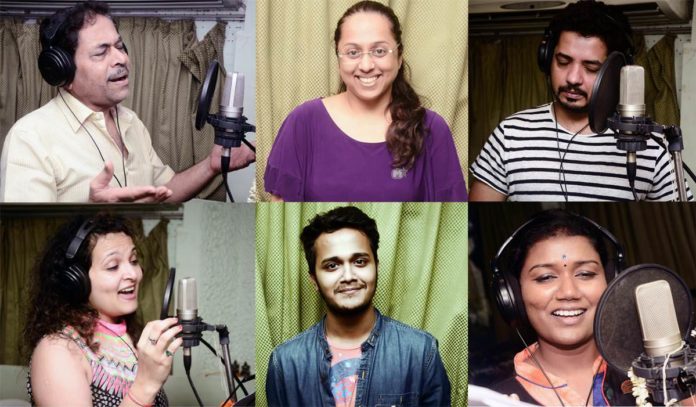 The music has been composed by Nandu Honap and lyrics are penned by Rupa Kulkarni. The songs have been sung by various singers.

The film is co-produced by Sagar Padole and Ajit Sahani. The film will go on the floors very soon. 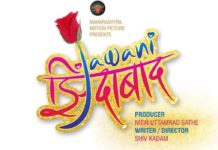 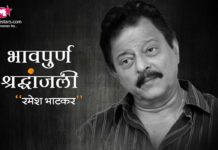 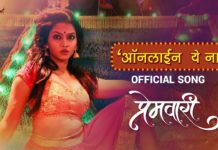 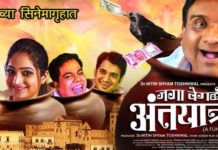