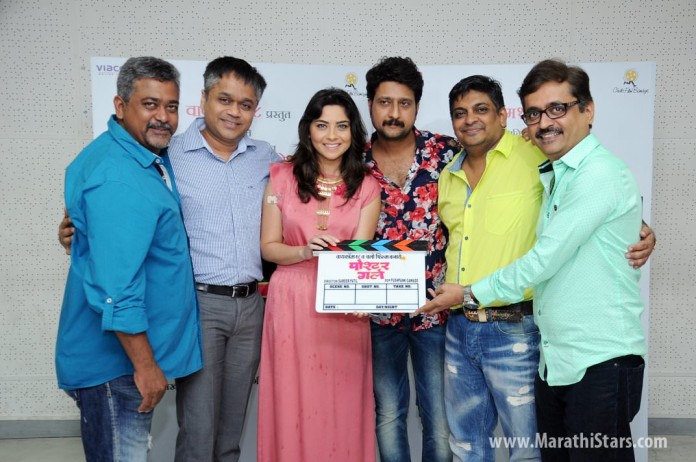 Having an ensemble cast of actors Sonalee Kulkarni, Jitendra Joshi, Hrishikesh Joshi, Aniket Vishwasrao and Siddharth Menon – this film is directed by Sameer Patil. Acclaimed music director Amit Raj will be composing the music for Poshter Girl, a contemporary tale set in a quaint village in Maharashtra.

Director Sameer Patil commented, “I feel deeply satisfied that my second film ‘Poshter Girl’ is being produced by ‘Viacom18’ a well-known established film production studio and Chalo Film Banaye. I am overjoyed and feel that my responsibility, in the true sense, gets bigger with this opportunity.”