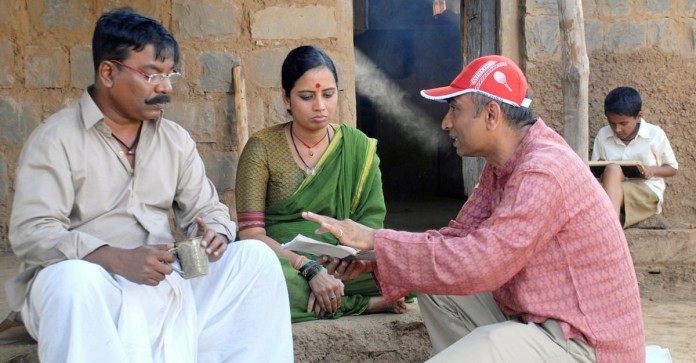 Partu – a film based on a true incident has been selected for the prestigious 4th DC South Asian Film Festival in USA. The festical will take palce in Washington DC from 25 to 27 September. Kishor Kadam and Smita Tambe will be attending this festival.

The film has been directed by Nitin Adsool and produced East West Films.

This festival showcases best films from various south asian countries including India, Pakistan, Bangladesh, Afghanistan, Nepal and Srilanka. This year the festical will be paying a special tribute to late director Rituparno Ghosh and actors like Aparna Sen, Konkana Sen, Raima Sen and Anant Mahadevan will be attending this festival.