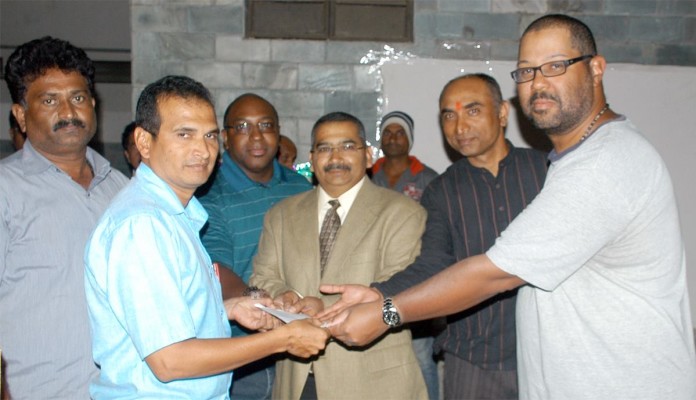 Partu, a film shot at Rajasthan and Maharashtra is in the news for its unusual plot and Indo-American connections. However, the producers of this film also did their bit of social responsibility while shooting.

The road was constructed in a Rajasthan village for the ease of villagers.
The house which was used as ruined house for the shooting was rebuilt after completion of the schedule in Sinnar. This house is being used as a rest-house.

While shooting in Dhulwad village near to the Sinnar, producers came to know that the local school is in the need of a loudspeaker. The producers promptly gifted a loudspeaker to this school.
The film has been produced by East West Films of Nitin Adsool, Sachin Adsool, Rupesh Mahajan Derel Cocks, Clarke McMillian.