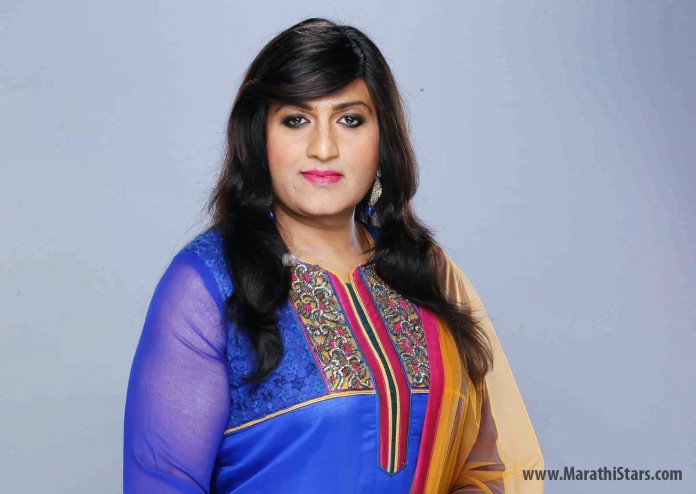 Zee Marathi has geared up for launch of new serial, Maze Pati Saubhagyawati, with a unique concept which has already created huge buzz and curiosity in the viewers. We spoke to the multi-talented actor Vaibhav Mangle about his new role. Here is what Vaibhav told us ex-tempore.

What is the tele-scenario of the show?

It is said that to understand a woman one needs to step into her shoes. Maze Pati Saubhagyawati is a story about a man who realizes the worth of a woman when he himself has to essay the role of one. Vaibhav is a struggling actor who came to Mumbai 14 years ago along with his wife Lakshmi and dreams of becoming a successful actor. But unfortunately Vaibhav and Lakshmi have not been able to accomplish their dreams and are still where they started from. However, after a series of rejections, Vaibhav has reached a stage where his belief in himself has slowly begun to crumble. He’s got one last chance to give himself and Lakshmi a better life. A role, if he performs well, will not only start his career but also change his perspective of looking at life. But, call this his fortune, or add it to list of despairs, the role is such that he cannot disclose it to anyone. It’s the role of female lead in a show. 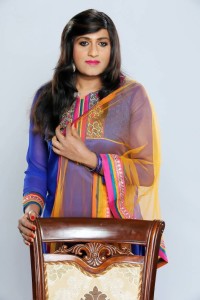 Does this change your character in any way?

Yes. In the process, Vaibhav who is a chauvinistic husband and has always took his wife for granted starts realizing her worth. He starts to realize experiences the struggles of a woman, her pain, her happiness and her aspirations making him empathize with his wife more.

What are the other credits of the show?

This intriguing drama is produced by Teamwork Ultra creations banner, and directed by Mandar Devsthali, who has given extremely popular serials like Honar Sunn Mi Hya Gharachi to the audience. Stage and film actress Nandita Dhuri will be playing my wife’s role. She is an extremely talented actress. Ashok Shinde and Ramesh Bhatkar will be also seen in the supporting roles.

How did you prepare yourself for the role?

I have played such characters earlier in shows like ‘FU BAI FU’ and other plays and I could easily get into the character and since I had earlier worked with Ramesh Bhatkar and Ashok Shinde, Uday Sabnis, Ajit Kelkar, it was easier for me to essay the character.