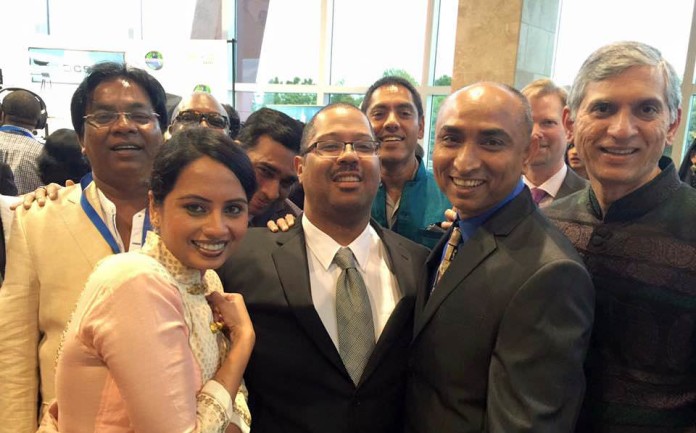 Partu, a film based on a real life story of a boy has made its mark in the fourth DC South Asian Film Festival. The film bagged Best Actor (Kishor Kadam) and Best Film by audience.

The Film Festival was organised by 25 to 27 Septemebr in Washington USA. There were 28 films competing for various awards.