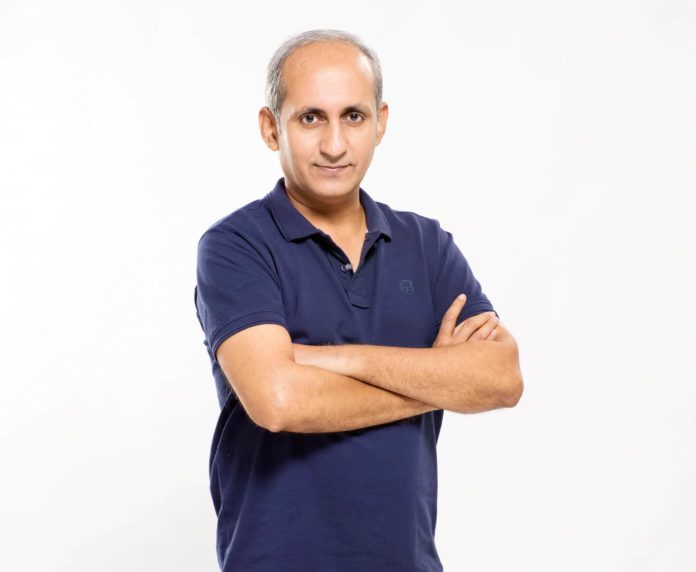 To anyone aware about the new wave of Marathi cinema, especially in terms of the business that it’s making, Nikhil Sane is a familiar name. He has initiated a dynamic marketing strategy & has proved that films backed by him & his team are heads & shoulders ahead of the rest in the industry.

Viacom18 Motion Pictures is an established entertainment company in India in terms of Hindi & Hollywood films. But now they are entering into Marathi, & Nikhil Sane will be leading their team.

Nikhil Sane has been appointed as the Business Head at Viacom18 Motion Pictures. Nikhil Sane has previously given many hit Marathi films like ‘Sairat’, ‘Natsamrat’, ‘Ti Saddhya Kay Karte‘ & many more, while working for Zee Studios.

Speaking about this new position, Nikhil Sane said, “Marathi film industry is going through an amazing phase of resurgence and evolution. I have had the privilege of working with some of the best talent from the industry. With Viacom18 Motion Pictures, I intend to combine the strength of the organisation’s experience in the Hindi & English film industries with the remarkable strength of the Marathi film industry in story telling and experimentation. I look forward to channelizing my best efforts and strengths into creating the next big leap in Marathi cinema.”