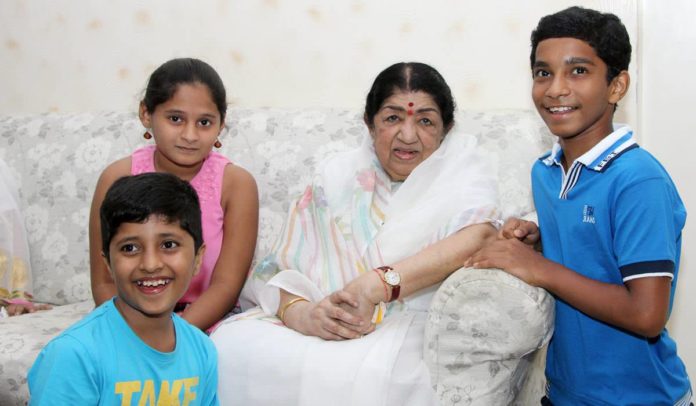 Writer and director Santosh Shetty has earlier given hit serials like “CID”. His new Marathi film “Andya cha Funda” is ready for the release by this month end. Recently a song from this released by legendary singer Lata Mangeshkar. Lata didi has liked all the tracks of this film and wished all the best for the success of this film. Along with the director and producers of the film, the cast of the film was present for this occasion at the residence of Lata Didi. The film stars child artistes Atharva Bedekar, Shubham Parab, Mrunal Jadhav and Deepa Parab-Choudhary and Sushant Shelar in the lead roles.

The song “Gosht ata Sampli” has been written by Kshitij Patwardhan and composed by Amti Raj. Adarsh Shinde has given playback for this film. 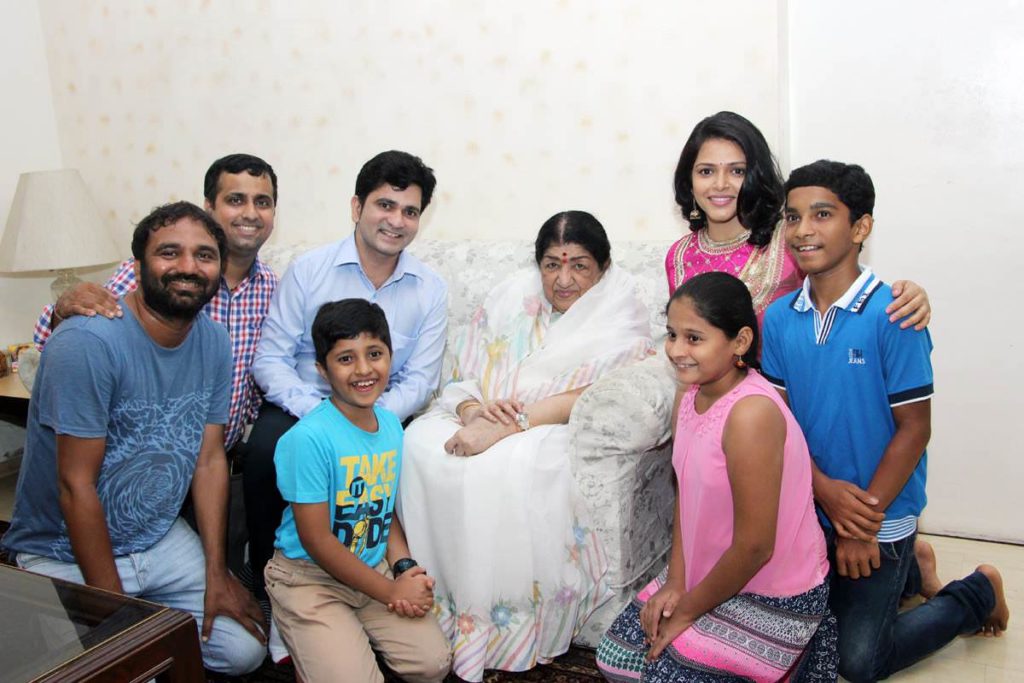 The film is produced by Vijay Shetty under the banners of Adhyas Creations and co-produced by Prashant Pujari and Indira Shetty. The screenplay and dialogues are by Ambar Hadap, Ganesh Pandit and Shreepad Joshi. The film will be releasing on 30 June all over Maharashtra.