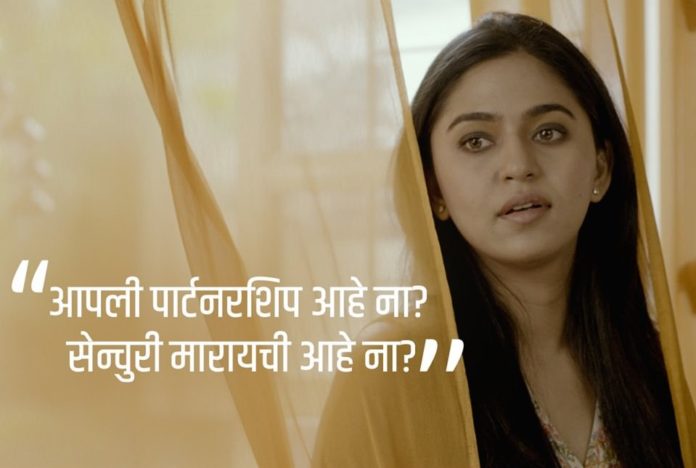 Miss U Mister is a romantic drama film releasing in theatres this week on 28th of June. The film stars Mrunmayee Deshpande & Siddharth Chandekar in lead. Mrunmayee & Siddharth will be seen sharing the screen after a long time! They both started their careers together, did their first serial together and now for the first time are working in a film together!

Mrunmayee Deshpande believes ‘Miss U Mister’ is a film that isn’t just for the urban audiences and it can be equally relatable to all. The film deals with long distance relationships and how they effect the people involved in it emotionally! People from the rural regions too migrate to cities with their partners in villages & hence the story is relatable and emotionally connectable to all, believes Mrunmayee! 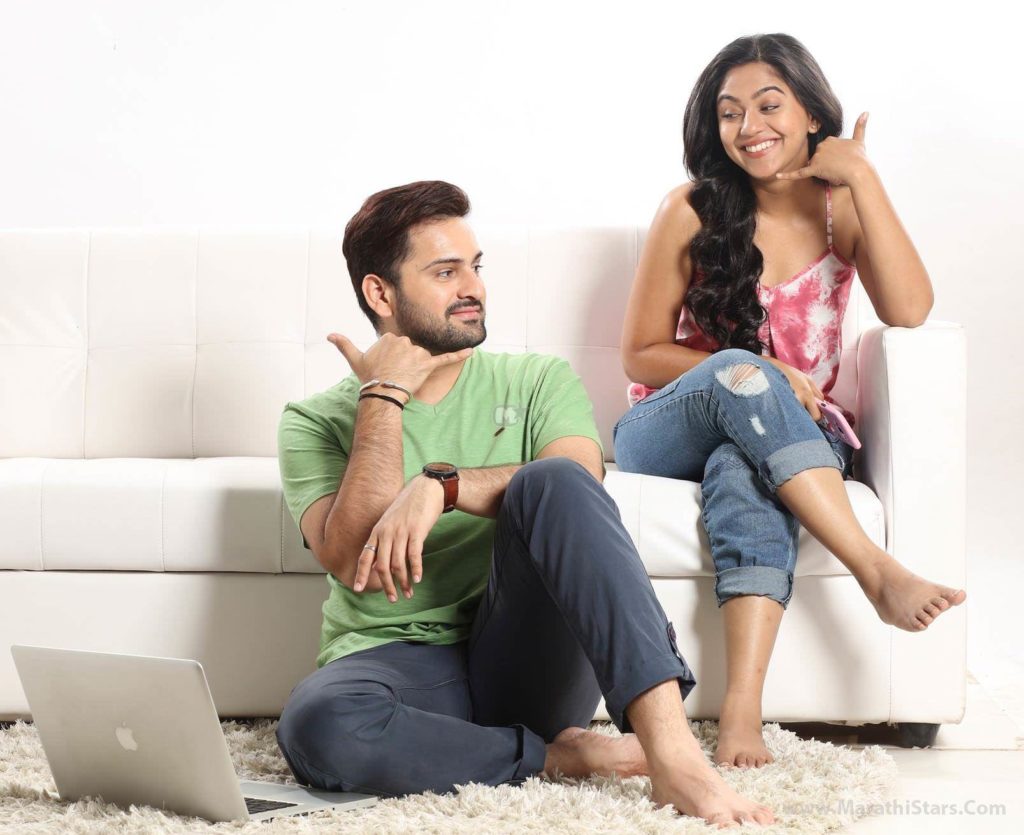 This story is of Varun (Siddharth) & Kaveri (Mrunmayee) who are deeply in love with each other but just after some time after their marriage Varun has to move to London for 18 months for his job & Kaveri is finding it difficult to assimilate that fact! He does move to London, and then they start living in a long distance relationship! The film explores the many ups and down in their relationship after that. ‘Miss U Mister’ promises to be a very relatable modern day romantic drama that our audiences would cherish!