Salim Khan, one of the most respected writers in Hindi film industry was given an honour as “Garv Maharashtracha” in a recently held MICTA awards in Dubai. The ceremony also awarded best talents in Marathi film industry and theatre. The event was held in Dubai from 18 to 22 February.

Salim Khan, who paired with Javed Akhtar to pen some super hit like Sholay and Don said that this was infact a proud moment for him. His simple yet elegant made speech made everyone emotional. This year onwards, Zenda Rovila award will be given to the Marathi NRIs who have achieved exceptional success in their field. This year famous architect Ashok Korgaonak was awarded for this category. 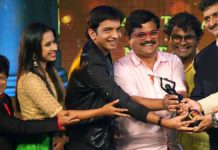 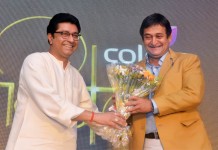 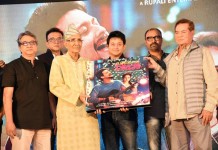 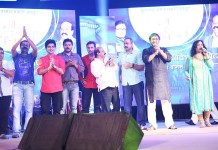 Rege and Astu receives most nominations in MICTA