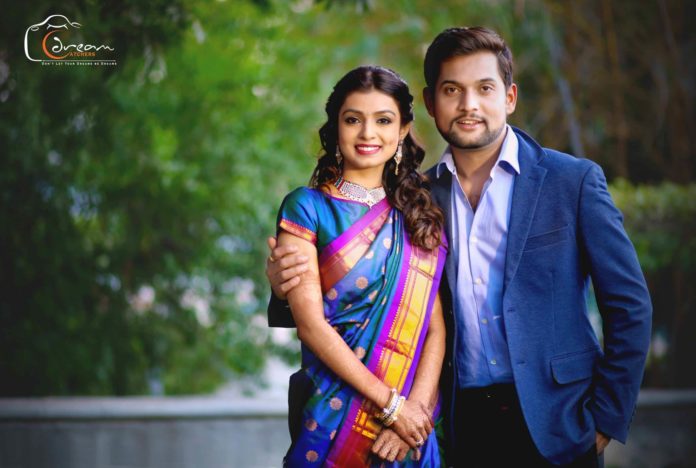 ‘Khulta Kali Khulena’ fame Mayuri Deshmukh aka ‘Manasi’ got married to actor/producer Ashutosh Bhakre a few months ago. The serial has currently taken in a leap of four years & both the lead characters are now presented in a new look.

The character of ‘Manasi’ has made a special place in the hearts of the Marathi audiences after all this time. And the love for the overall serial too hasn’t decreased one bit. Mayuri was previously seen in the highly acclaimed Marathi film ‘Dr. Prakash Baba Amte’.

She was also a part of a popular one-act play titled ‘June-July’. Mayuri had completed her graduation from Academy Of Theater Arts, Mumbai. We wish lots of happiness & good fortune to both Mayuri & Ashutosh on both personal & professional fronts of their lives. 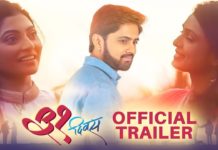 31 Divas Trailer: Based on a Unique Subject 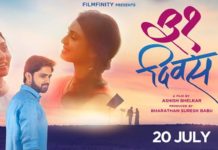 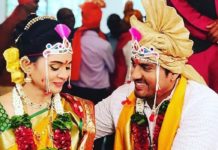 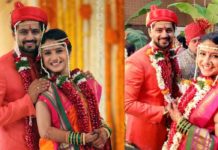 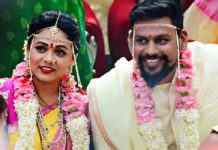 Prarthana Behere Got Married in a Destination Wedding in Goa!