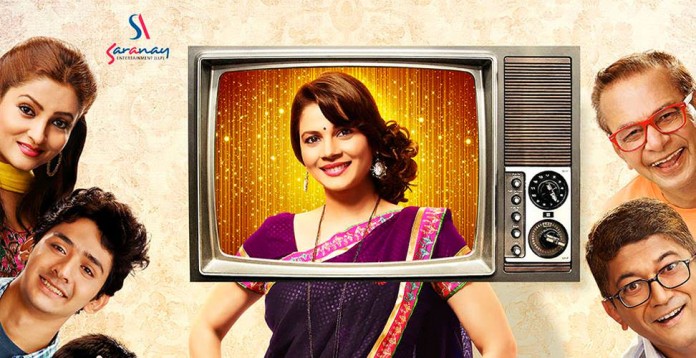 The trailer of upcoming Marathi film ‘Prime Time’ has impressed everyone and patrons are Marathi cinema are looking forward to the release of the film, but what many might not know is that the makers of the film had actually planned to make it in Hindi initially. 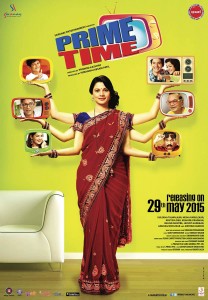 Confirming the news, producer Himanshu Kesari Patil said, “Yes, it is true that we had initially planned to make the film in Hindi, but then we thought that as we are in Maharashtra and my mother tongue is Marathi, I decided to make it in Marathi.” ‘Prime Time’, which is slated to release on May 29, is a hilarious take on addiction to TV.