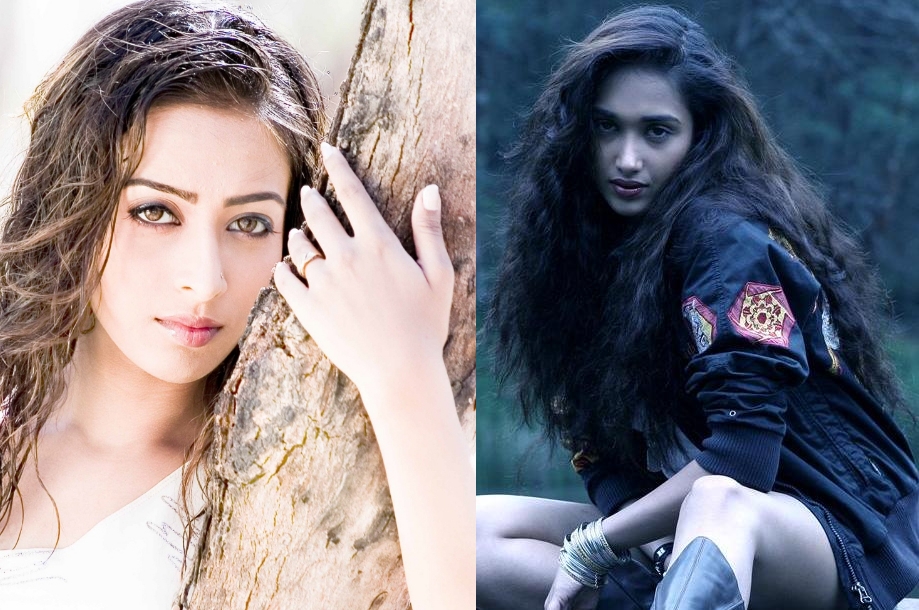 Actress Jiah Khan‘s mysterious suicide which has rocked the entire Bollywood is all set to hit the Marathi silver screen with upcoming film ‘Nati‘ (Actress), At least this is what some strong sources claimed. The film stars noted Marathi actress Teja Deokar playing the role of Jiah Khan.

Without revealing much, Teja said “Yes we are making Nati on the life of an actress who is frustrated with her career and her love life especially. It is a journey of a woman and the circumstances which makes her to commit suicide. I think this will be one of the most powerful and provocative film ever tried in Marathi Cinema and i am looking forward to it.” Tejaa is best known for her roles in films such as Adla Badli (Sachin), Hirwa Kunku, Dharpakad and critically acclaimed Oxygen (2007).

On being asked if the film is based on the recent Jiah Khan’s suicide case, Teja replied “I cannot reveal much about the subject as we don’t want to fall into any legal hassles for the moment. Also, I am into a strict confidentiality contract with my film’s director.”

Nati is being directed by debutant Yogesh Jaadhav and is all set to hit the screens in the month of October. Some hidden sources also claimed the director is on the hunt for an actor who has similar looks of Suraj Pancholi. 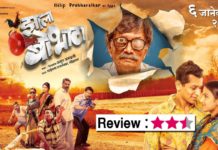 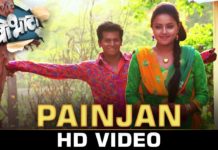 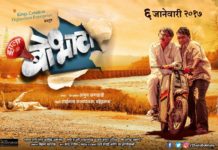 Zhalla Bobhata Trailer: Dilip Prabhavalkar is back with a Social Comedy! 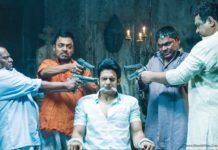 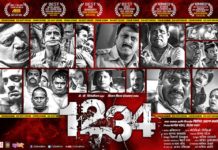