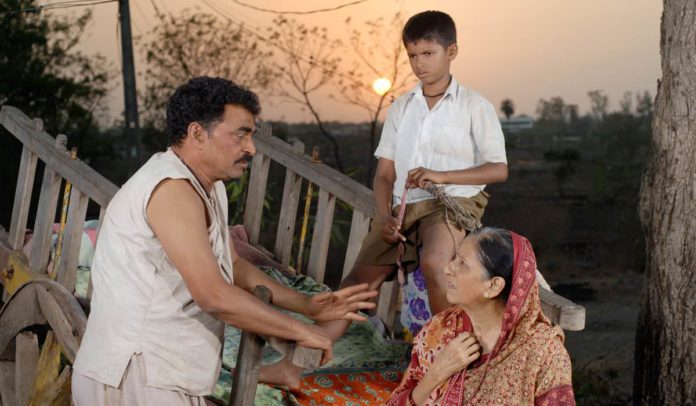 The film Dhondi will be releasing on 9 June. The film stars late Vinay Apte in an important role thus making it a last film by the talented actor.

The film is based on farmer suicide issue and what tricks a 10 year old son plays to stop his father from ending his own life will be seen in this film.

The film is produced by Soil Events and Entertainments by Shivajirao Jadhav, Santosh Sutar, Nikhil Nangude. The film is directed by Monish Uddhav Pawar. Rohit Pandit, Monish Pawar are the writers while DoP is Dinesh Satankar. Music for the film is composed by Kiran Raj.

The film will be releasing on 9 June all over Maharashtra. 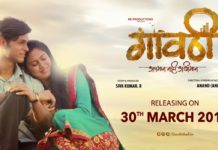