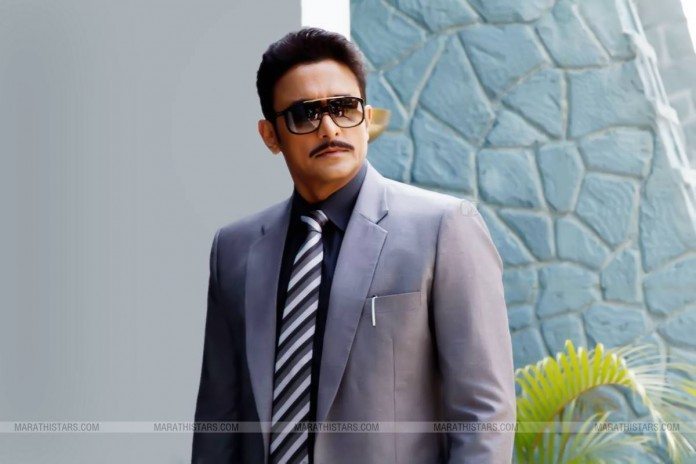 Ajinkya Deo, a well known actor in Marathi and Hindi film fraternity. Son of veteran Marathi actor Ramesh Deo & Seema Deo and brother of Hindi film Director Abhinay Deo. He has created a quality space in the film fraternity with his exceptional performances since 1980s.

Ajinkya Deo all set to fire up the screen this year, This multi talented actor has created a room in the hearts of his fans. With the intention to offer something new to his fans, Ajinkya Deo in 2014 comes with over 10 films this year. With over three decades of experience in versatile roles, Ajinkya Deo within few weeks has played various characters depicting his talent. Recent releases like ‘Thode Tujhe Thode Majhe’ Produced by A.K Films and Directed by Anil Kakade, ‘A Rainy Day’ Directed by Rajendra Talak, ‘Sau Shashi Deodhar’ Produced by Shilpa Shirodhkar and Directed by Amol Shetge, ‘Mahaguru’ Directed by Sachin Shinde along with Hindi movie ‘David’ Directed by Bijoy Nambiar has proved to be his promising role. Adding further to his kitty was the biggest hit of the television show 24 where Ajinkya played negative character was highly appreciated.

The coming few months will also witness continues dose of Entertainment from Ajinkya Deo. The very first movie which is all set to release is ‘Bhatukali’ Directed by Rohit Joshi and Produced by the Sagar Bellary who was also known for Producing Bheja Fry. In the pipeline are Director Yogesh Jadhav’s ‘Nati’, Producer Director Mrinalini Patil’s ‘Rakhandaar’, Producer Sonali Bangera’s ‘Salt, Pepper Ani Prem’ along with one Hindi movie. 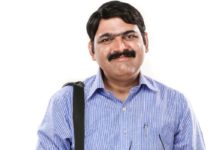 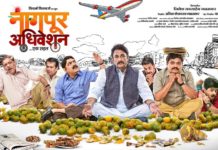 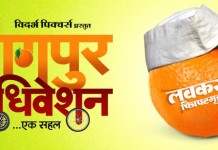 Actor ‘Ajinkya Deo’ playing the role of Director in ‘Shinma’! 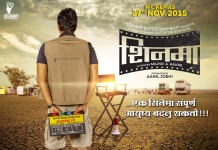