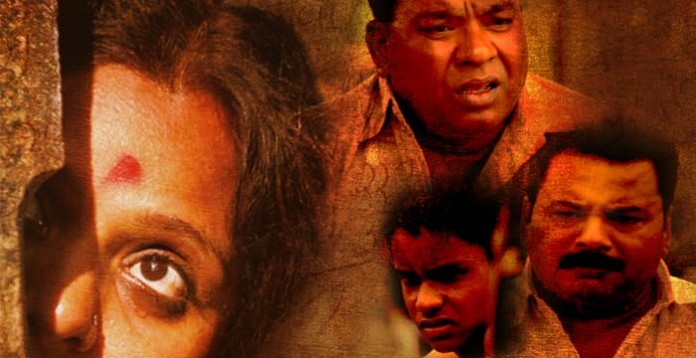 Manatalya Unhat, a hard hitting film about a person’s struggle has been doing wonders on box-offcie. The film has also been selected for an international prestigious Festival of Globe in USA.

There were more 3000 films for various nations like Amrica, Brazil, France, China and Iran. The festival will take place from 7 August to 16 August at California. Celebrities from Hollywood including Jackie Chan, Sharon Stone and Martin Sheen will be present for this film festival.

Director Pandurang Jadhav said that he is very delighted as a true Indian rural film will be a part of this international film festival.