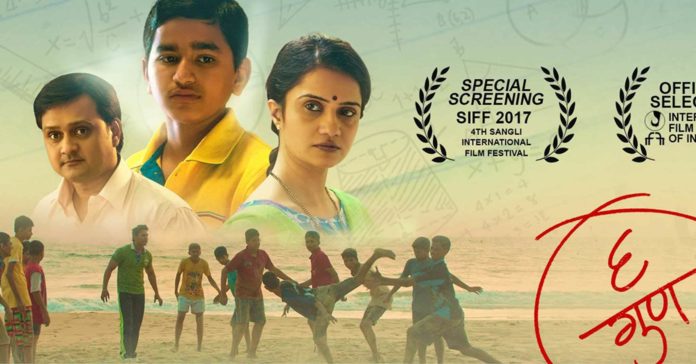 Many a times we have seen a hero-heroine pair repeated in films. But seldom do we say a mother-son duo being repeated. Amruta Subhash & Archit Deodhar are a welcome exception. After playing reel life mother & son in Avinash Arun’s ‘Killa’ both of them will again be seen playing mother & son in ‘Saha Gun’ an upcoming Marathi film set to release on 14th April. The film also stars Sunil Barve in an important role.

The poster of ‘6 Gun’ was recently revealed on social media. It appears from the poster that film is about education. Soon the trailer of the film will also be revealed. It’s directed by debutant Kiran Gawade & is produced by Ujjwala Gawade & co-produced by Ashok Kotian & Sheila Rao. This film has been honoured in many film festivals.

The Archit-Amruta duo has definitely made the audience excited about the film & in addition it also stars the evergreen actor Sunil Barve. ‘6 Gun’ will hopefully continue the legacy of beautiful Marathi films about childhood. 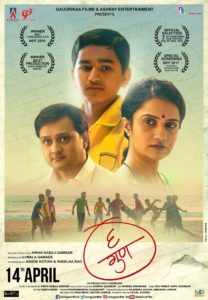