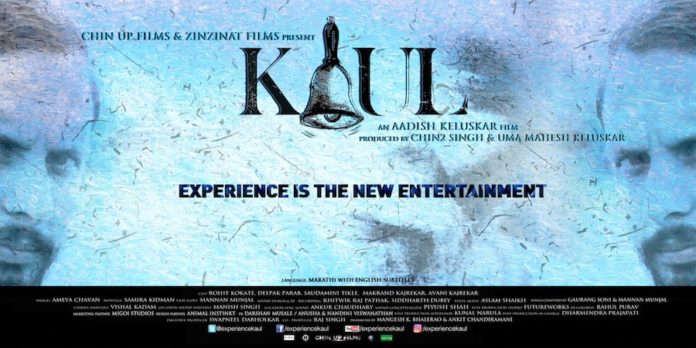 Kaul, a critically acclaimed film will be released on 18 November all over Maharashtra. The film is directed by youngster Adish Keluskar. It has received many awards in various international film festivals. The film has an interesting visual tale of a murderer and what he experiences in his life.

Adish’s short films have already been considered as a fine example of visual medium. His feature film also has a gripping tale and technical brilliance on every level. Being son of a famous poet Mahesh Kaluskar, Adish knows the literature as well as film medium. The film stars Rohit Kokate, Deepak Parab, Makrand Kajrekar, Saudamini Tikle and DOP is Amey Chavan.

Kaul has received Young Critics Award in MAMI 2015 and special mention from the international jury section in Pune International Film Festival 2016. The film will be releasing on 18 November all over Maharashtra. 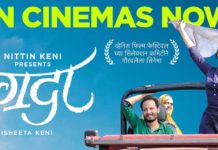 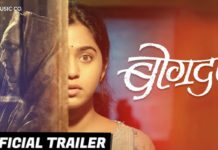 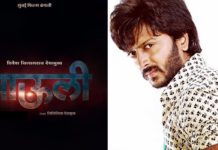 Riteish Deshmukh Set To Return in & as Mauli 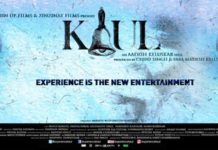 What does Title track of Kaul tells you? 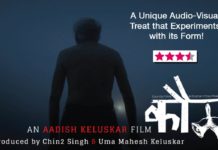 Kaul Review: A Unique Audio-Visual Treat that Experiments with its Form! 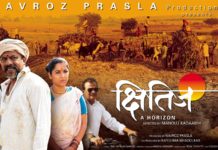