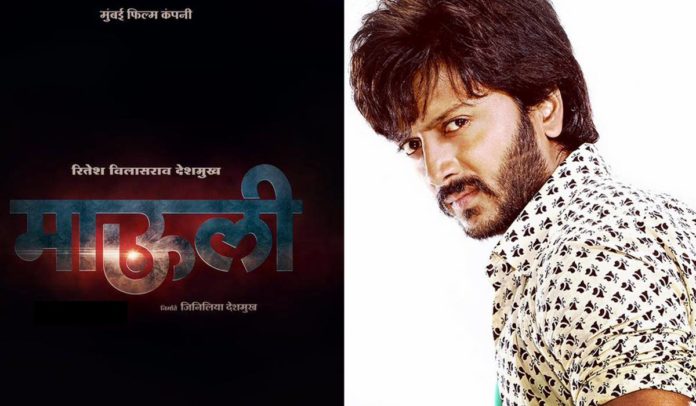 Whether it’s a direct sequel of ‘Lai Bhaari’ is still unclear but we predict it is! Produced by Genelia Deshmukh under the ‘Mumbai Film Company’ banner ‘Mauli’ is written by Kshitij Patwardhan & directed by Aditya Sarpotdar. Which means the trio of Patwardhan-Sarpotdar-Deshmukh is back again after the super success of ‘Faster Fene‘!

The rest of the cast of the film isn’t revealed yet & we are definitely excited to see who would be the villain in ‘Mauli’! Marathi cinema definitely needs a event film like ‘Mauli’ that can entertain the audiences & also be content driven. We will keep you updated as soon as we know more about ‘Mauli’!