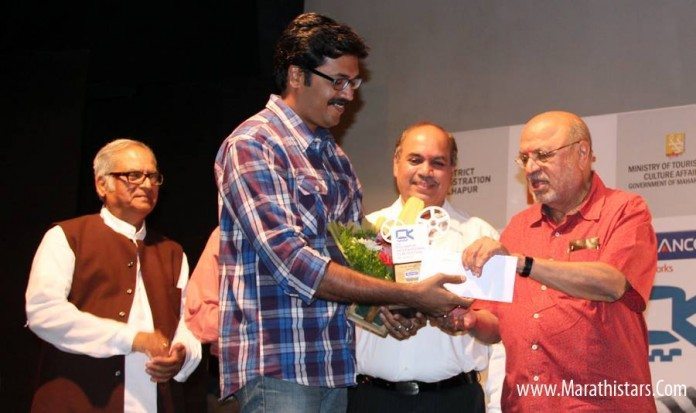 Jayjaykar, a movie dealing with the issue of trans genders in a witty and positive way, is winning prestigious awards in different categories at various national and international film festivals. This is writer Shantanu Rode’s debut movie as a director. A non-conventional subject, powerful display of acting and the research basedstrong presentation of the movie are making an impression on the viewers of the film festivals even before a theatrical release. 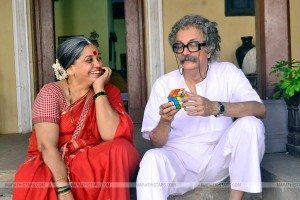 This film will release in theatres on 13 June.