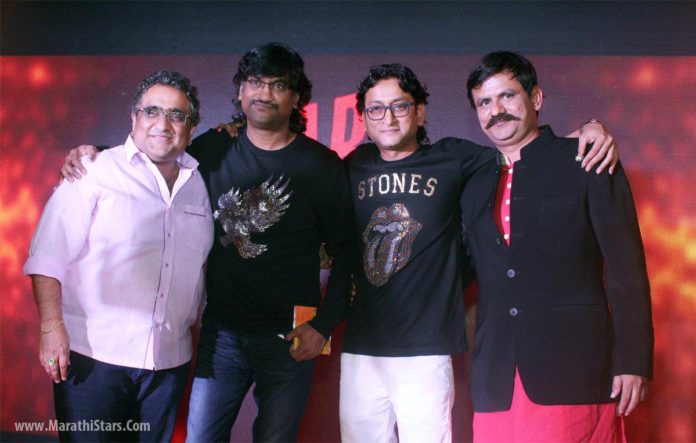 Music launch of Jaundya Na Balasaheb was a glittering star studded event. The music composers Ajay Atul are the producers are of this film. The film is directed by Girish Kulkarni and will be releasing all over Maharashtra on 7 October. 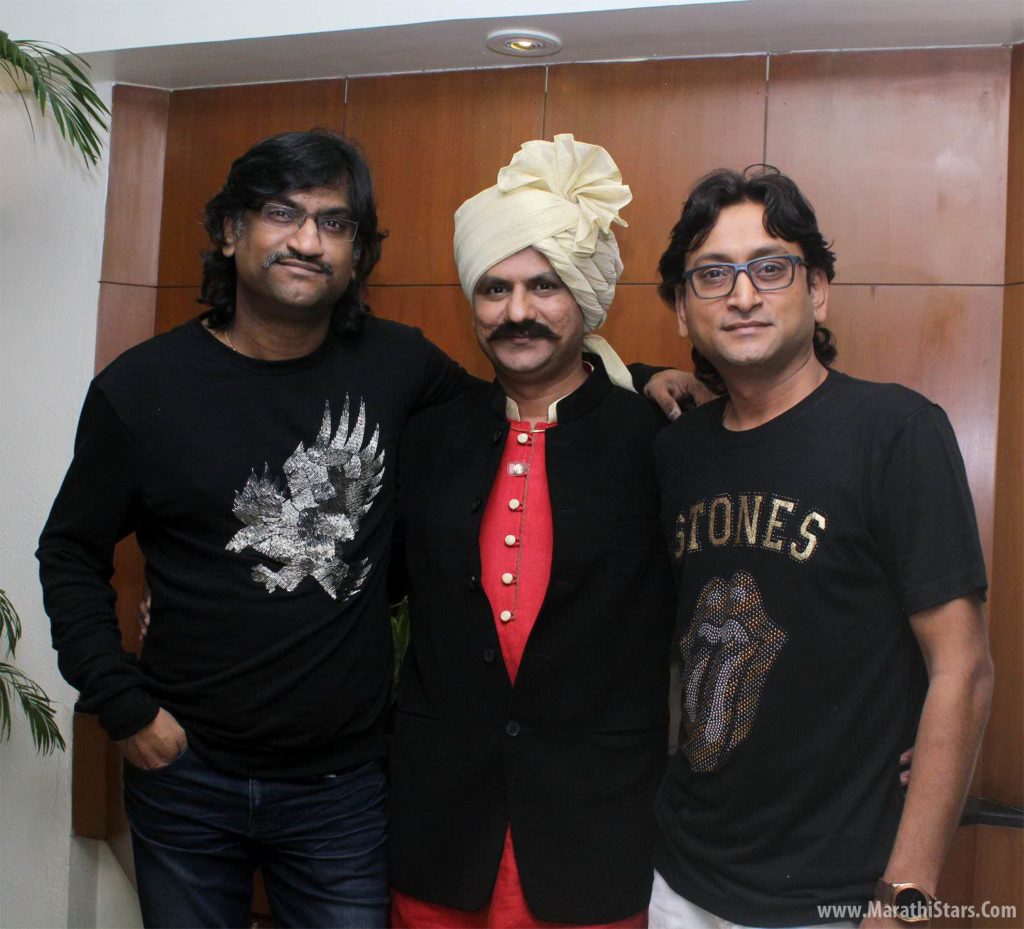 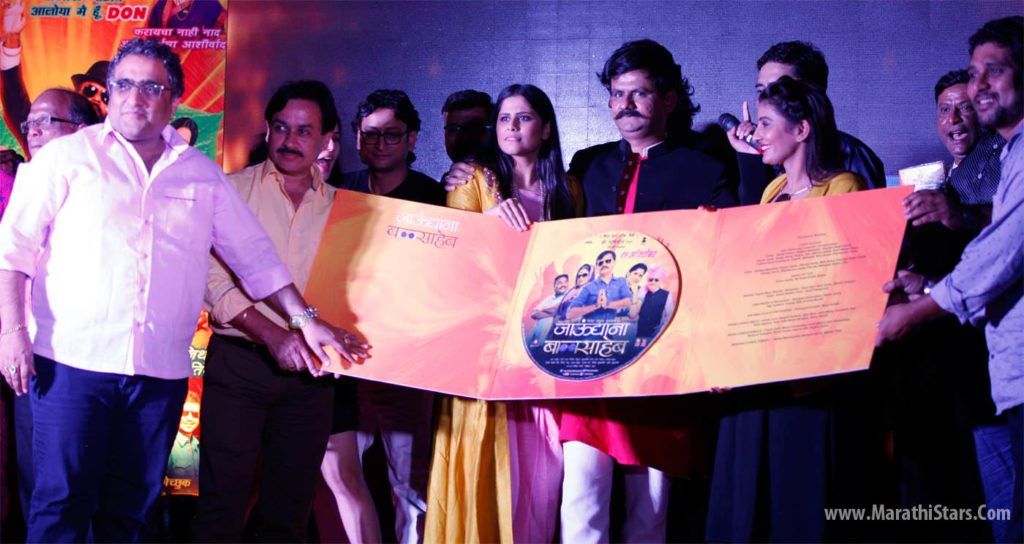 The plot of the film revolves around Balasabahe Marane, son of local affluent politician. The light hearted comedy features five songs composed by Ajay Atul. Dolbywaly is sung by Ajay Atul and they have penned the lyrics of this song along with “Bring It On” and “gondhal”. Mon Darling has been writted by Vaibhav Joshi and Vaat Disoo De is writted by Rooh. The singers Ajay and Suman Shreedhar, Shreya Ghoshal, Sonu Nigam, Kunal Ganjawala, Nagesh Morvekar, Yogita Godbole have sung these songs. 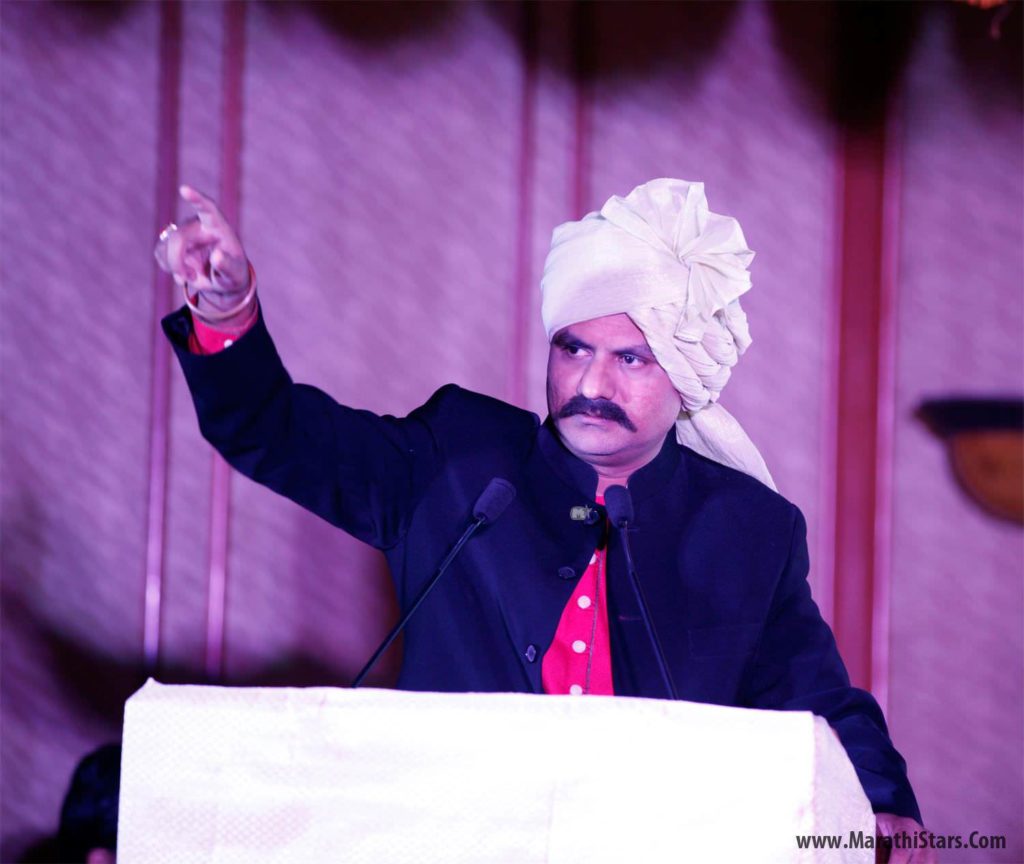