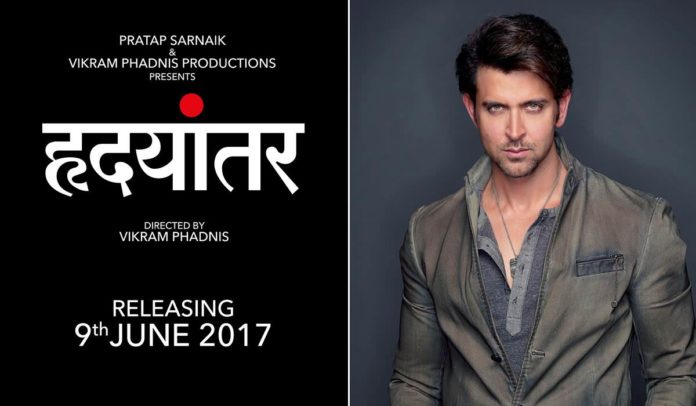 Famously known as Bollywood’s ‘Greek God’ Hrithik revealed the release date of this film 9th June 2017 through his official social networking handle. Moreover he also revealed in his twit that he is a part of the film & he is happy to declare its release date.

Director Vikram Phadnis expressed his excitement & also the pressure that he is currently in. He has been waiting for this film for three years & now finally it’s releasing on 9th June. Whereas producer Purvesh Sarnaik says that this film is extremely close to his heart & it deals with Family & relationships. 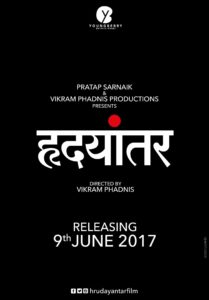