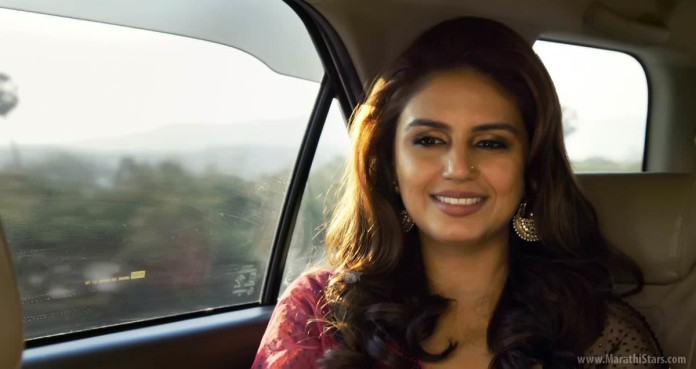 Highway- Ek Selfie Aarpar, a highly anticipated movie directed by Umesh Kulkarni will not be hitting theaters this Friday. The movie was supposed to release on 24 July, however due to some technical difficulties, this release has been postponed- said a release from the producers. The date for the release has not yet been declared but most probably the film will be released in next month.

Producer Vinay Ganu commented that, though technical work was in full swing, our writer-director want the perfect work for this project without any compromises, we have respected their sentiments and honour their wish by postponing the release.