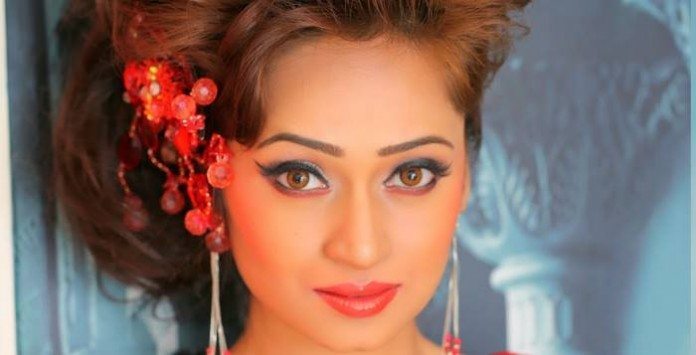 The idea of changing spellings or names after consulting a numerologist is not limited to artists from Hindi cinema. The trend has caught the fancy of Marathi film industry too since recent times. The latest to the addition is actress Harshali Zine who has now changed her name to Karol Zine.

When asked the reason for opting for such an unusual name, Harshali or rather Karol said that the meaning of the word ‘Karol’ in German and Spanish is ‘strong’ and ‘independent’, which goes with her personality.

Although Karol’s next film is titled Bhavishyachi Aishi Taishi, such alterations indicate that she does care for her bhavishya.