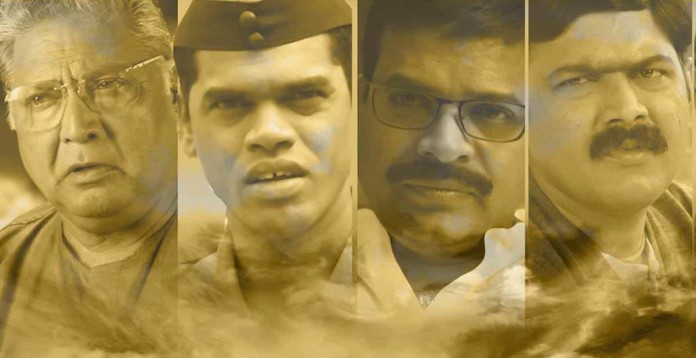 The film features famous poem “maajhya manaa ban dagad” by Vinda Karandikar. This poem is composed by Narendra Bhide and sung by Jasraj Joshi. The story screenplay and doaligues of this film are written by Ahire himself. The film is produced by Shekhar Pathak under the banners of Shreya Films Pvt. Ltd.

The film will be releasing on 22 October all over Maharashtra.