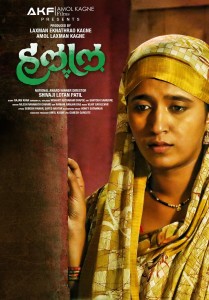 Story talks about Marriages in Muslim community and is based on Marathi Novel Halal written by famous writer Rajan Khan.

Before release Film has entered in Festival and Halal will be definitely a different try for Marathi Film Industry.