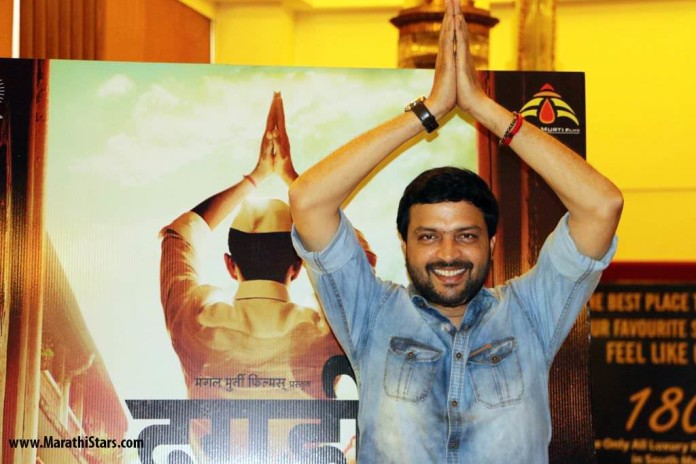 Dagadi Chawl, a film based on Mumbai mafia raj will bring back the action of 90s on screen for one more time. The Mumbai (then Bombay) of this era will be recreated on the screen to make the impact of this decade.

However, makers of this film have been claiming that this film is not centered on Mafia wars, but a romantic sweet love story based in this iconic building.

The film has been produced by Mangalmurti Films and Sai Pooja Films. The film is directed by debut director Chandrakant Kanse. The film stars Ankush Chaudhari, Pooja Sawant and Sanjay Khapre.