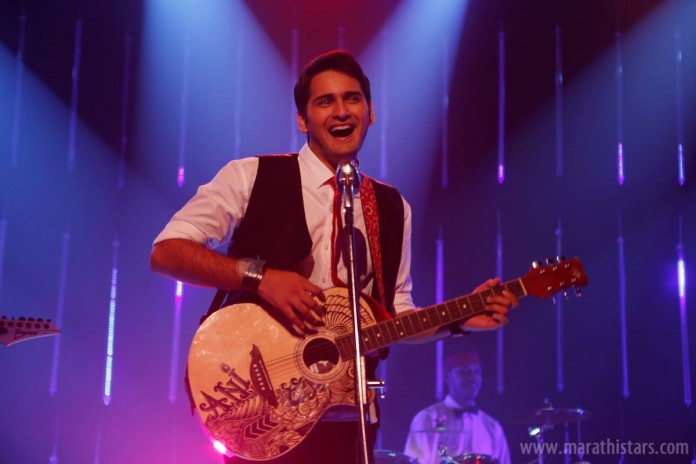 The much awaited movie of this year ‘Classmates‘ is all done with shoot in Mumbai recently.

The last song of the movie was shot at Naigaon, with the whole team of Classmates. The entire set was beautifully created only for this song. The whole song revolves around Aniruddha (Siddharth Chandekar) in the movie re-creating the magic of Aamir Khan’s Papa Kehte hai from the movie Qayamat Se Qayamat Tak. This fresh party song is written by Mandar Cholkar and composed by Amitraj.

Watch Siddharth Chandekar creating the magic of 1990’s in 2014 in film classmates.