Kiran Nakti, who has successfully convened acting workshops for the past many years, will be directing his first feature film- Cinderella. Nakti has also written story – screenplay for this film. The film will have newcomers Rupesh Bane and Yashaswi Vengurlekar in lead roles.

The film is scheduled to release on 4th December all over Maharashtra. 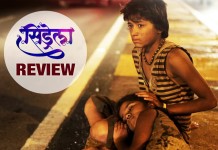 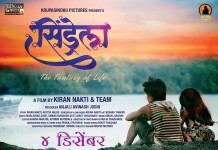