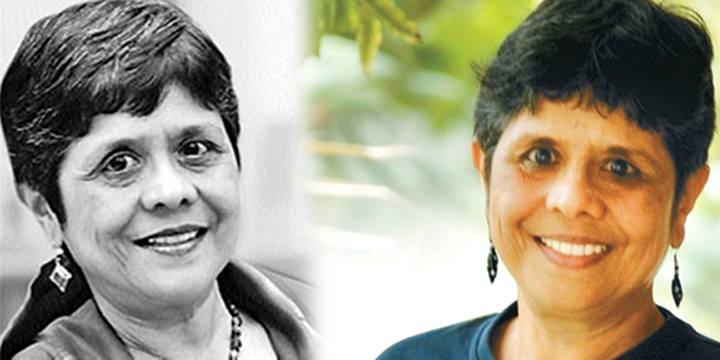 Chitra Palekar is returning to silver screen after a hiatus of 32 years in Happy Journey the forthcoming film produced by Everest Entertainment.

She had made her debut as an actor way back in 1981 in Aakriet which was directed by Amol Palekar. Interestingly she was the lead female actor as well as the producer of Aakriet. Born in Dharwad, Chitra Palekar was a lead actor director in avant-garde theatre of Mumbai since 1967, she won a number of State Awards and has performed all over India. She began her multifaceted career in films in 1981 with Aakriet, which won a special Jury Award at Nantes, France. Post Aakriet she has been involved in various faculties of filmmaking. She wrote the screenplay and dialogues for Thodasa Roomani Ho Jaaye in 1989, Kairee( The Raw Mango)1999, Kal Ka Aadmi 2001, DhyaasParv  2001 and State Award winner for Best Screenplay MaatiMaay2006. She also wrote the additional screenplay for Bangarwadi , 1995 and Daayra (The Square Circle), 1996. She was also the Production Designer of  Kairee (The Raw Mango).

She made her directorial debut with the critically acclaimed Maatimaay in 2006. Chitra agreed to do this film as she loved the script of Happy Journey. She says she loves to work with the young filmmakers as it helps her to stay with times. She says the young filmmakers are bringing in a lot of new concepts and trying out various genres which is a very good development for the regional cinema to grow on the national as well as international platforms. 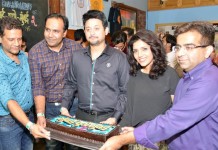 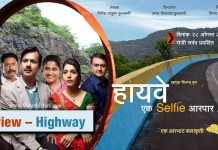 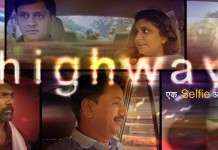 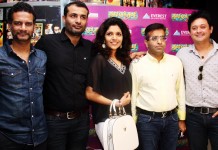 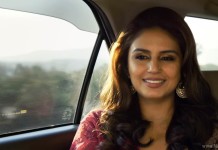