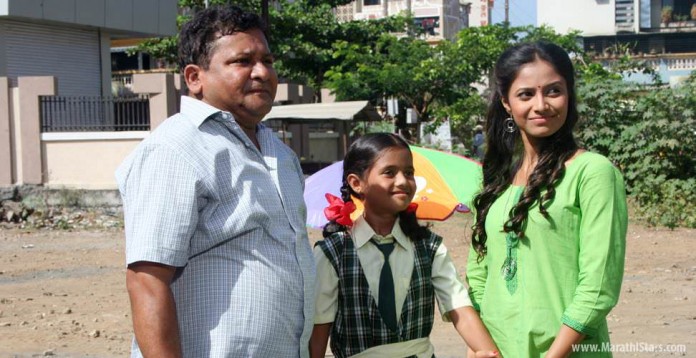 Ruturaj Motion Pictures is all to release its upcoming Marathi movie ‘Blackboard’ in the month of June. This movie is written & directed by Dinesh Deolekar. Actors Arun Nalawade, Madhavi Juvekar, Sayali Devdhar will be seen in this black comedy. While, child artist Mrunmayee Supal will be seen marking her debut in this flick.

The movie drills into the hardships faced by the parents to educate their child in the society where education is being made a business these days. Private institutions are seen extorting huge amount of money from parents and capitalize on their dreams. Every parent yearn a dream to provide higher education to their kids, but the commercialization of education has butchered their dreams.

Today marketing and advertising of education has given birth to stressful competition in society among parents and the children,due to which, parents are seen losing hope and trust in the education system.The movie ‘Blackboard’ highlights the same and tries to fight against it.

The music of the film is composed by Sandip Patil. Cinematography of the film is done by Javed Ahtasham is edited by Sanil Kokate. The movie is produced by Sandeep M Rao & Jagdish Rao. The movie ‘Blackboard’ is releasing soon all over Maharashtra. 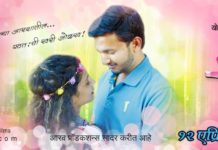