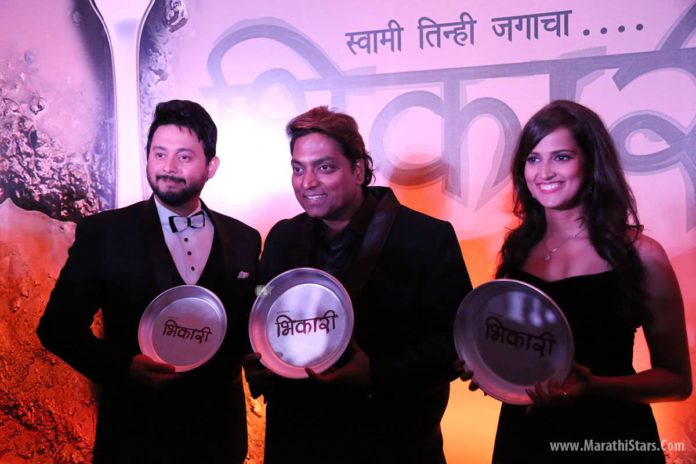 Ganesh Acharya has been around for more than 2 decades now, he has choreographed & starred in many hit songs of Bollywood as well as Marathi. He has previously directed Hindi films like ‘Swami’ & ‘Money Hai Toh Honey Hai’. Now he is all set to direct his first Marathi film ‘Swami Tinhi Jagacha : Bhikari’ with an exciting starcast & team. 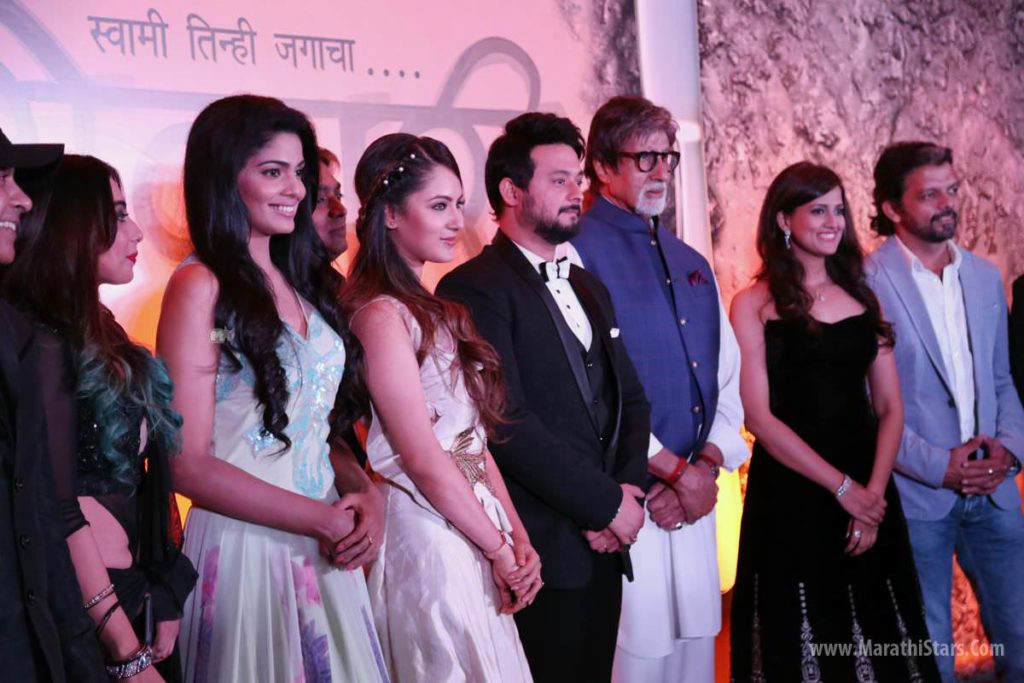 He was recently seen in Marathi hit songs like ‘Holicha San Lai Bhaari’, ‘Tujhi Chimni Udali Bhurr’ & ‘Dashing Govinda’ which he also choreographed. He has teamed up with his age-old friend Sharad Devram Shelar & they both are producing this film under their banner ‘Mi Maratha Film Productions’. 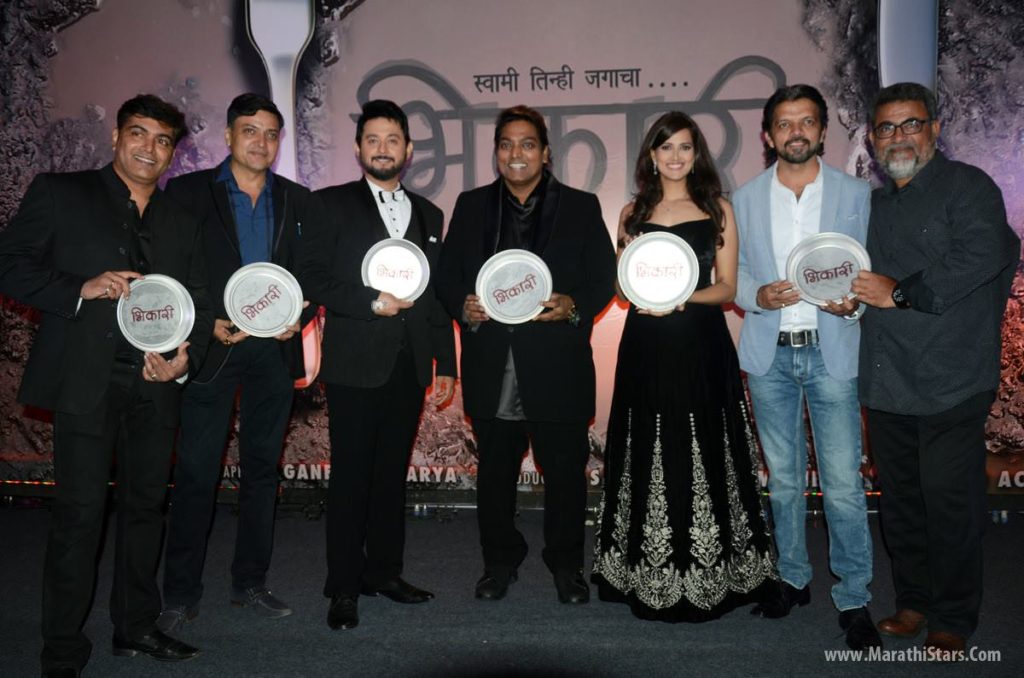 ‘Swami Tinhi Jagacha : Bhikari’ revolves around the sensitive relationship between a mother & her son in the backdrop of their business. The film has solid team of actors which include Swwapnil Joshi, Rucha Inamdar, Guru Thakur, Sayaji Shinde, Milind Shinde, Kirti Aadarkar, Sunil Pal & Pradip Kabra.

Recently the ‘Mahurat’ or inauguration event was held in the presence of India’s biggest Superstar Amitabh Bachchan & the youth sensation Tiger Shroff! They congratulated Ganesh Acharya for the film & Ganesh spoke about how he always wanted to make Marathi films & finally he is directing one. This shift of Bollywood artists to Marathi is a welcome move & definitely a great sign for Marathi cinema’s future success!