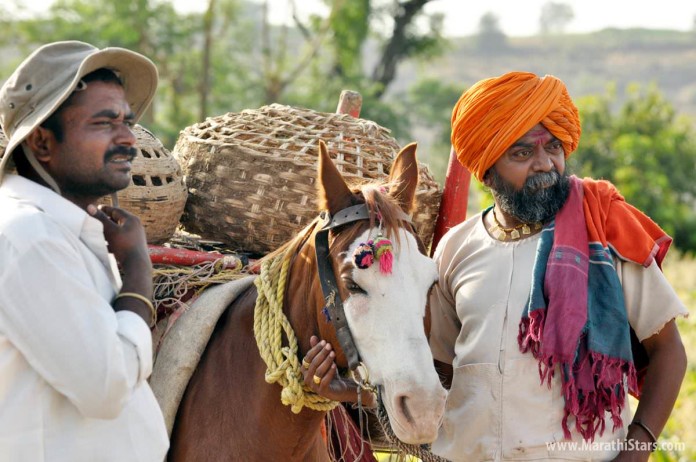 Bhaurao Karhade’s debut filma as a director Khwada, will be releasing across Maharashtra on October 22nd.

The cinematography has been done by Veerdhawal that showcases some impeccable locations in Ahmednagar and editing has been handled by Rohan Patil. Sandeep Inamke has made this film visually beautiful through his art direction. A song in this film has been written by Vinayak Pawar and the music is given by Rohit Nagbhide. This film is blessed with great sound designing done by Mahavir Sabanvar. Also, Chandrakant Raut is a co-producer of this film while Mangesh Jodhale is the executive producer.