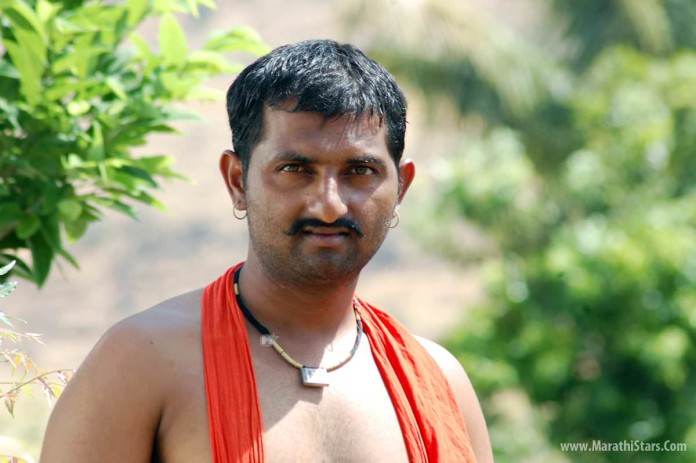 He was a farmer youth, suddenly decided to learn film making and then started assisting his best friend and debuted as a lead actor from the same film. Seems like a well written film script, but it is not. This is a story of Bhau Shinde. His first film “Khwada” is ready for its theatrical release on 22 October. 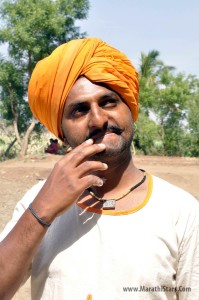 The macho man Bhau Shinde is already becoming famous among youth due to his fit body and tough looks. He also received Prabhat Award for best actor even before the release of the film.

Karhade, the director of the film had auditioned many faces for this role, but suddenly he decided to cast Bhau Sinde who was working as an assistant with him.

We wish all the best for Bhau and his team for the release of the film. Let us hope that Bhau Shinde can bring back that era of rural and macho heroes in Marathi film industry. 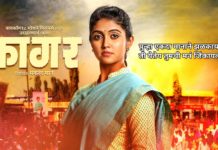 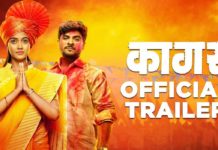 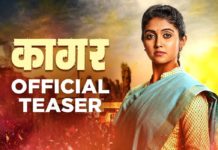 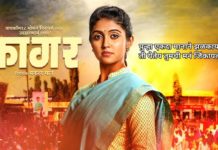