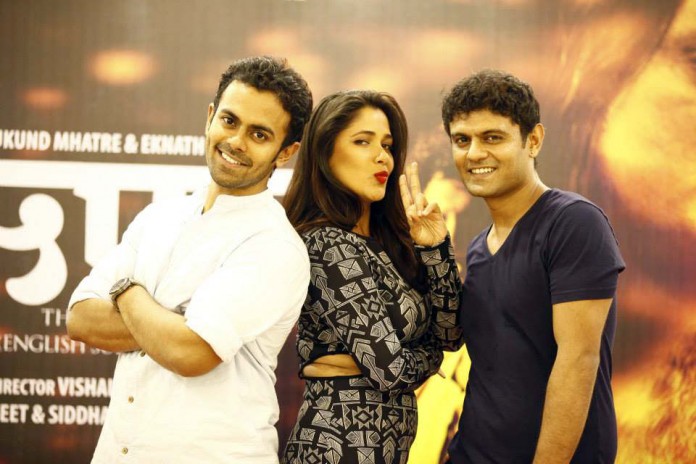 The story of the film revolves around a boy from a village who comes to the city for his studies and how he has to eke out a living in dire poverty and face challenges to complete his education and how an eunuch, a community looked down upon in society helps this boy to complete his education and survive in the city is the two fold story of the film which is based on a real story.

Narayani Shastri who has made a comeback in Marathi films after 10 years was very impressed with the script and says, ” Upon hearing the script I immediately decided to do the film because only a Marathi film could do justice to a subject like this and especially for a female character to play a character of an eunuch is very challenging. I have worked hard on essaying this character and have put on 15 kgs to portray this character” .Director Vishal Gaikwad says that he was at a loss of words when he went to Narayani to narrate this character but luckily he says Narayani was quite taken up with this script of mine and she immediately said yes. Rajeshwari Sachdev and Manoj Joshi and Omkar Goverdhan, Vinay Apte, Vijay Patkar. Vivek Lagoo, Usha Naik and Jayraj Nayar also star in the film.. Debutants Sangeet and Siddharth Haldipurhave composed the music with lyrics by Guru Thakur and Prakalp Wani.This different love story releases on 15 May all over Maharashtra. 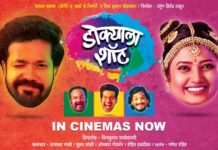 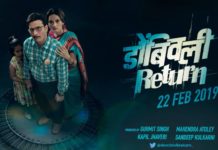 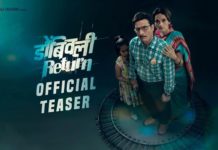 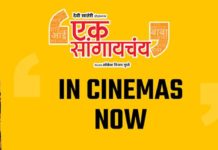