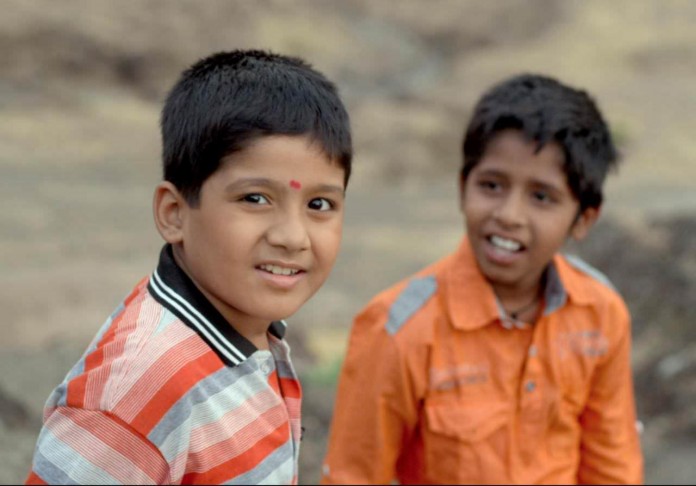 The much acclaimed and accolade Marathi movie, “Avatarachi Goshta” produced by Asian Entertainment has released their first teaser and are ready to hit the theaters across Maharashtra on December 26, 2014.

The movie revolves around the debutant child Mihiresh Joshi (enacting as Kautusbh) and Yash Kulkarni (enacting as Mangya). The story is about their imaginative world of Dashavtar which is full of wonders and adventures. Each artist in the movie has justified their character with their power packed performance. The screen space is shared by Adinath Kothare, Sulabha Deshpande, Sunil Abhyankar, Leena Bhagwat and Rashmi Khedekar along with a special appearance of brilliant actor Ashish Vidyarthi.

The captain of the ship Nitin Dixit has directed and also written story, screenplay and dialogues for the movie, produced by Sachin Salunke, cinematographer Nagraj Diwakar, editor Mayur Hardas, music is manned by Gandhaar and is magnificently sung by Shaan and Jasraj. 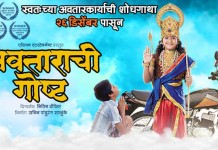 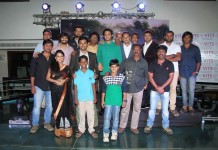 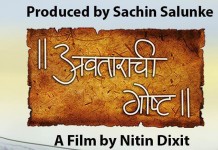 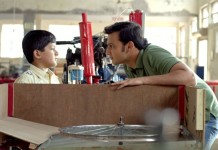