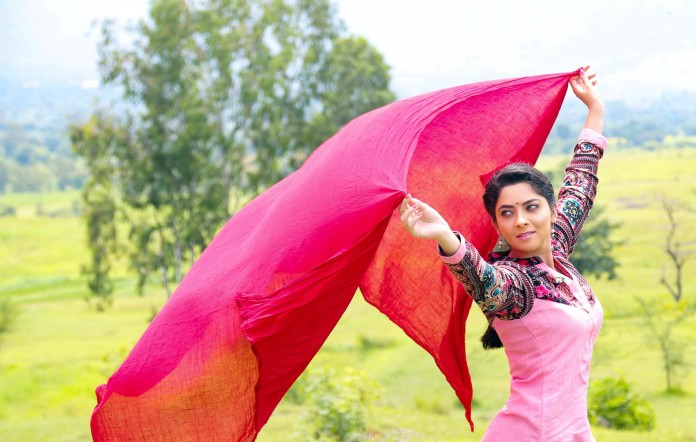 This movie’s story is based on the sensitive issues of the society. This sensitive topic carefully handled by director Sameer Patil. No doubt, he will give us something more fantastic like his previous movie Poshter Boys and this time expectations of audience are high.

Director Sameer Patil said, “I feel deeply satisfied that my second film ‘Poshter Girl’ is being produced by ‘Viacom18’ a well-known established film production studio and Chalo Film Banaye. I am overjoyed and feel that my responsibility, in the true sense, gets bigger with this opportunity.”

Viacom18 Motion Pictures Company produced many movies and they are the best entertainment form.

Ajit Andhare – COO, Viacom18 Motion Pictures said, “Marathi Cinema is finding greater appeal with support from exhibitors and broadcasters. The Marathi audience has always relished content led cinema. With our strong record in the Hindi and English segment we would like to make a mark in this very important segment of regional cinema. Poshter Girl script combines entertainment with a very relevant message and we are very excited about it.

Poshter Girl the much awaited movie will be release on 12th February 2016. You will get a chance to enjoy this movie in the season of Love.