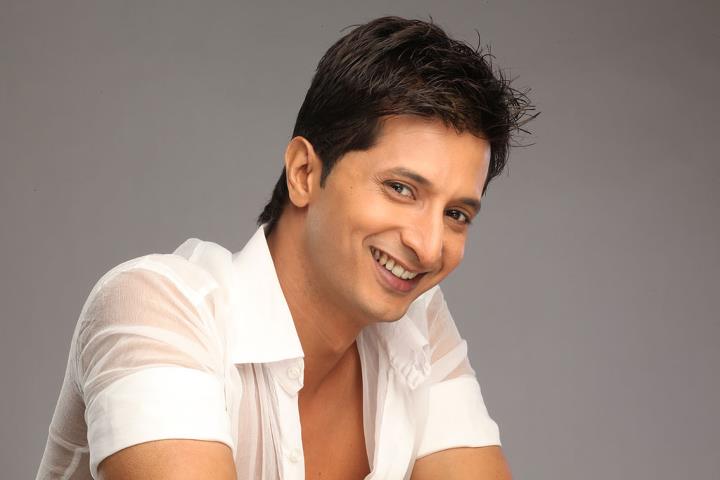 Marathi actor Satchit Patil was among the five men arrested near here by Goa police in a raid on a massage parlour.
Porvorim police claimed that a prostitution racket was operating out of the parlour, and said five girls from Darjeeling were rescued.

Patil and four others, including the parlour owner Harikant Mishra, were arrested under Immoral Trafficking Act.

The actor, police said, was in Goa for the premier of Marathi film ‘No Entry – Pudhe Dhoka Ahe’, which was screened in Panaji yesterday in the presence of Chief Minister Manohar Parrikar. 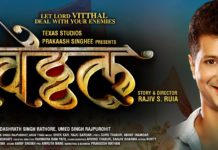 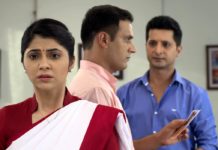 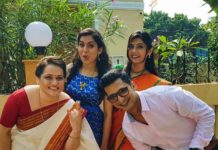 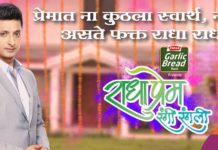 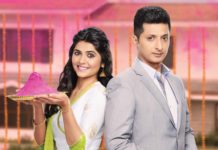 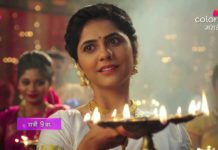