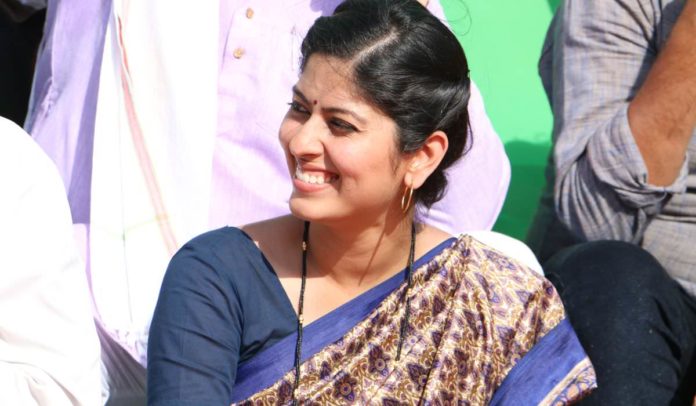 Abhidnya Bhave is currently one of the most loved actresses working in Marathi. While she has been playing negative roles in serials like ‘Khulta Kali Khulena’, ‘Devyani’ & the current Zee Marathi serial ‘Tula Pahate Re‘ where she plays the role of ‘Myra’. She still has a huge positive following among the audiences. Moreover she also has a fan base in the world of web series through her web series ‘Moving Out’. Now she is meeting the audiences on the big screen with her new film ‘Sur Sapata’. 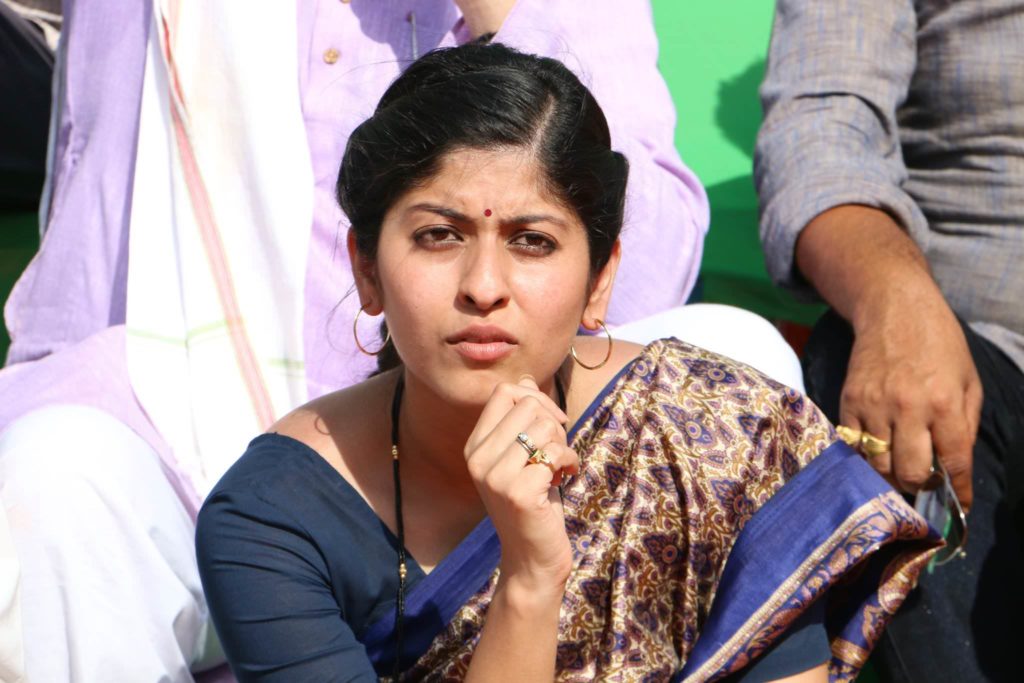 Presented by Lade Bros Films Pvt Ltd, produced by Jayant Lade & directed by Mangesh Kanthale, ‘Sur Sapata’ is a children centric sports drama releasing on 22nd March all over Maharashtra. Unlike her TV image Abhidnya Bhave will be playing a very positive role in ‘Sur Sapata’ that of the elder sister of an ambitious young Kabaddi player. She motivates her brother throughout! 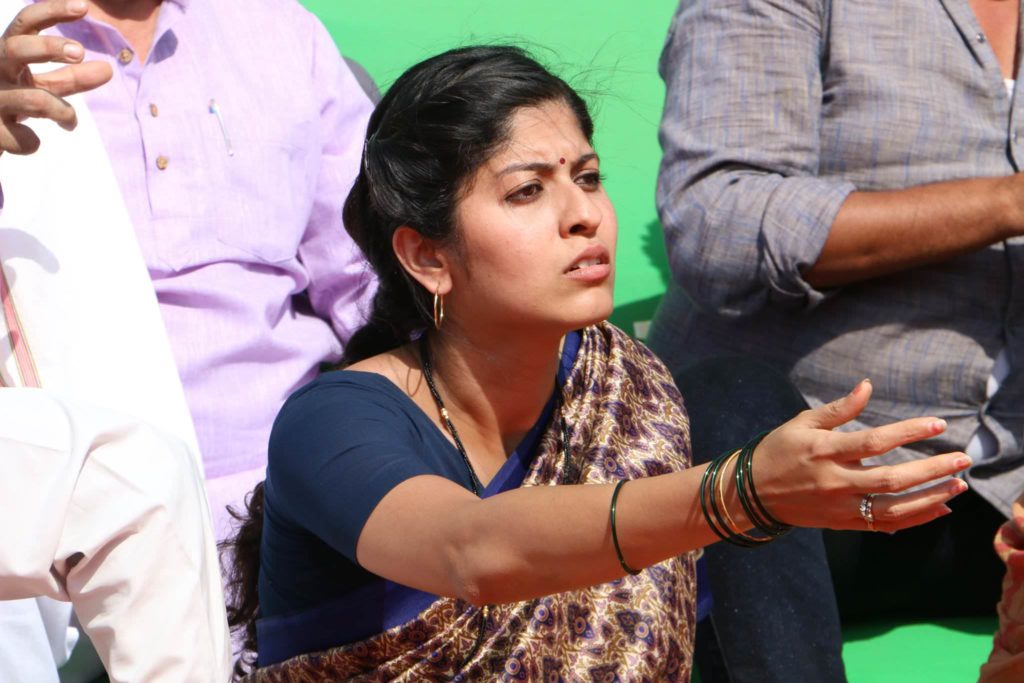 Her character in this film has many traits along with being a strong back bone to her bother she can also be strict with him but also loves him a lot. Abhidnya believes the audiences would accept her in this new role the way they have loved her in previous roles. Moreover this film can also be a game changer for Abhidnya as her variety as an actress will be at display! 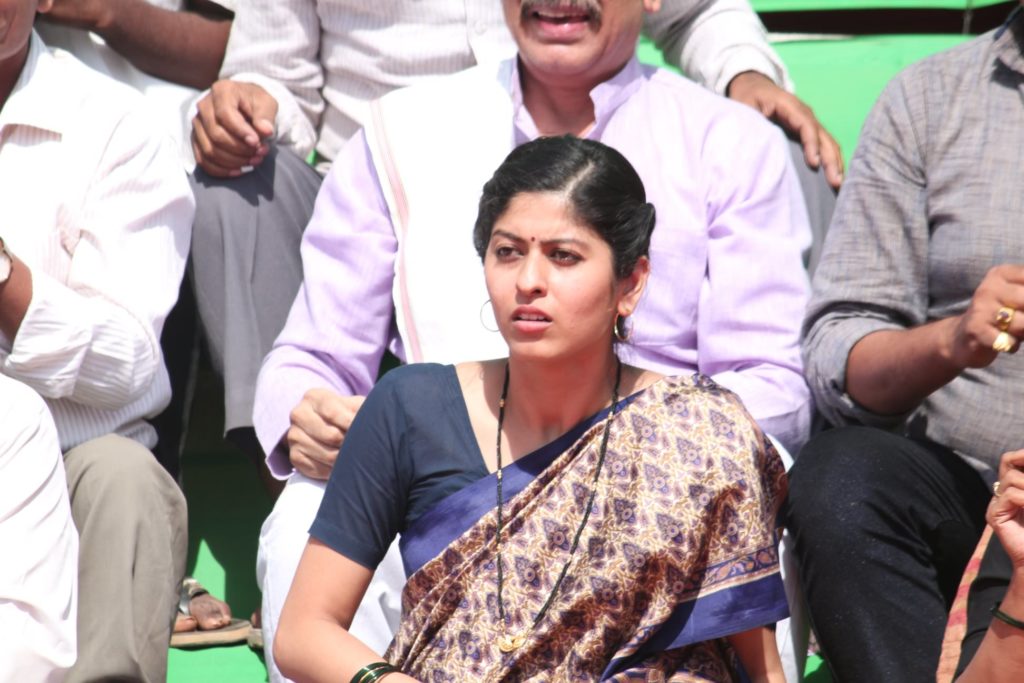 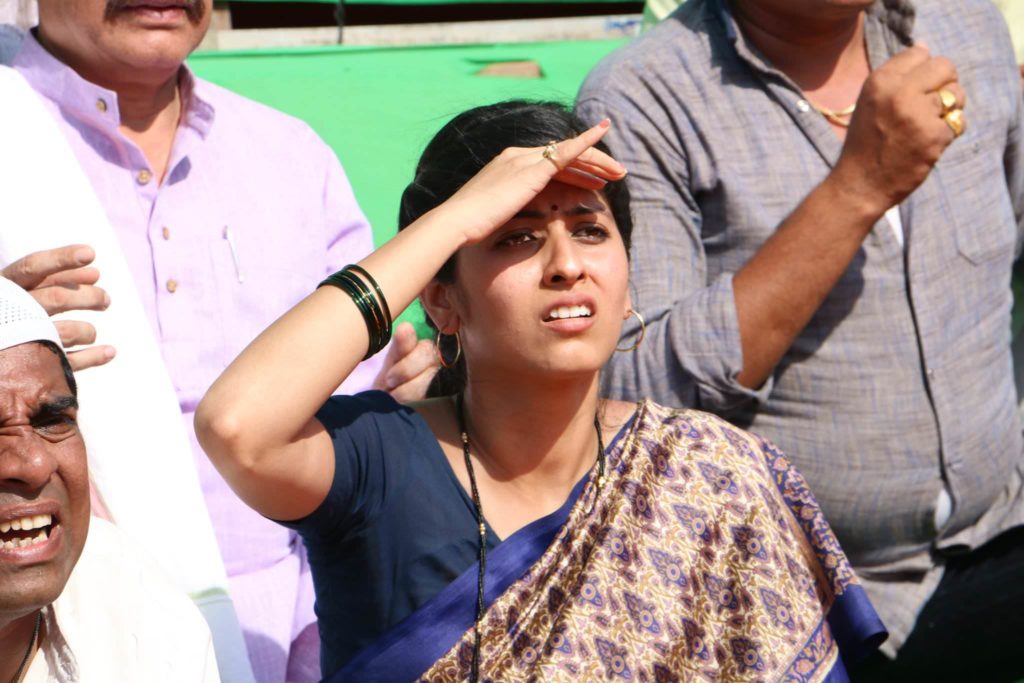