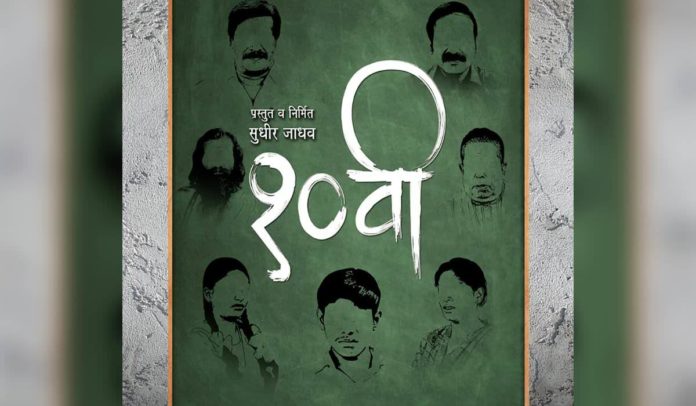 10th Std examinations are considered extremely vital in a student’s life. Along with students & even their parents are under tremendous pressure & stress the whole year! Though this year is certainly a milestone in any student’s life, one also needs to take care of one’s mental health & pressures. An upcoming Marathi film titled ’10 Vi’ is dealing with this subject & is covering all sides of the subject!

The film is written & directed by Mayur Raut & Piyush Raut. Produced by Sudhir Jadhav, co-produced by Devendra Arora ’10 Vi’ poster was launched officially on social media. The names of starcast have been hidden as yet & the audiences are curious to know more about it.

’10 vi’ is set to release in theatres soon, The film promises to entertain as well give a social message about a socially relevant phenomenon! So if you know any 10th std student or you are yourself one, keep a note of this film. We will surely keep you updated! 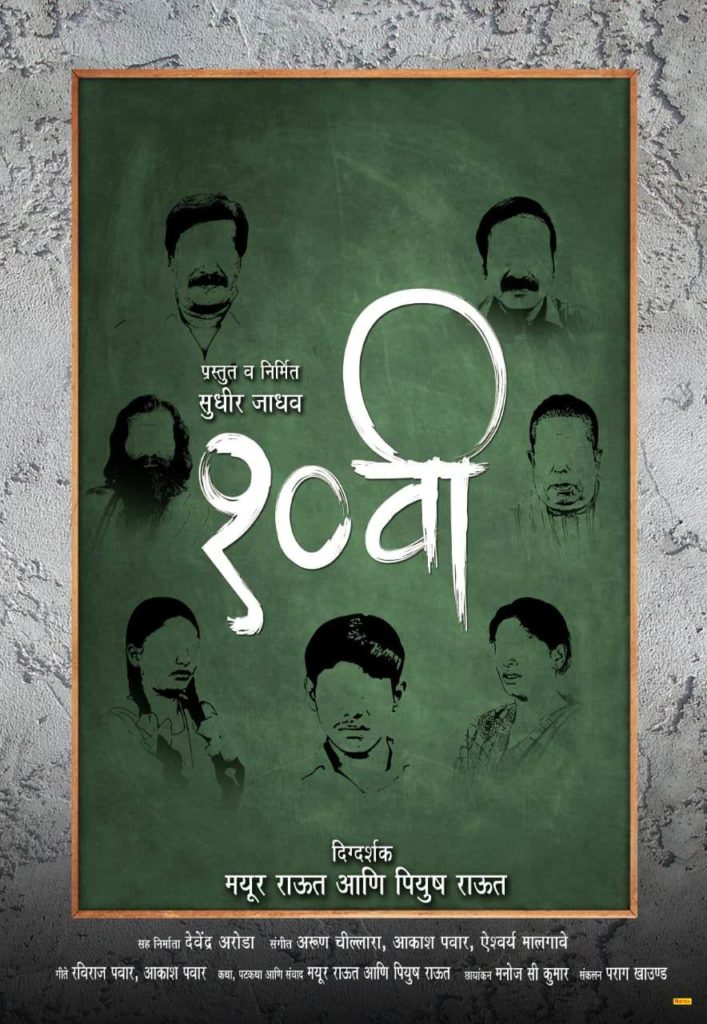