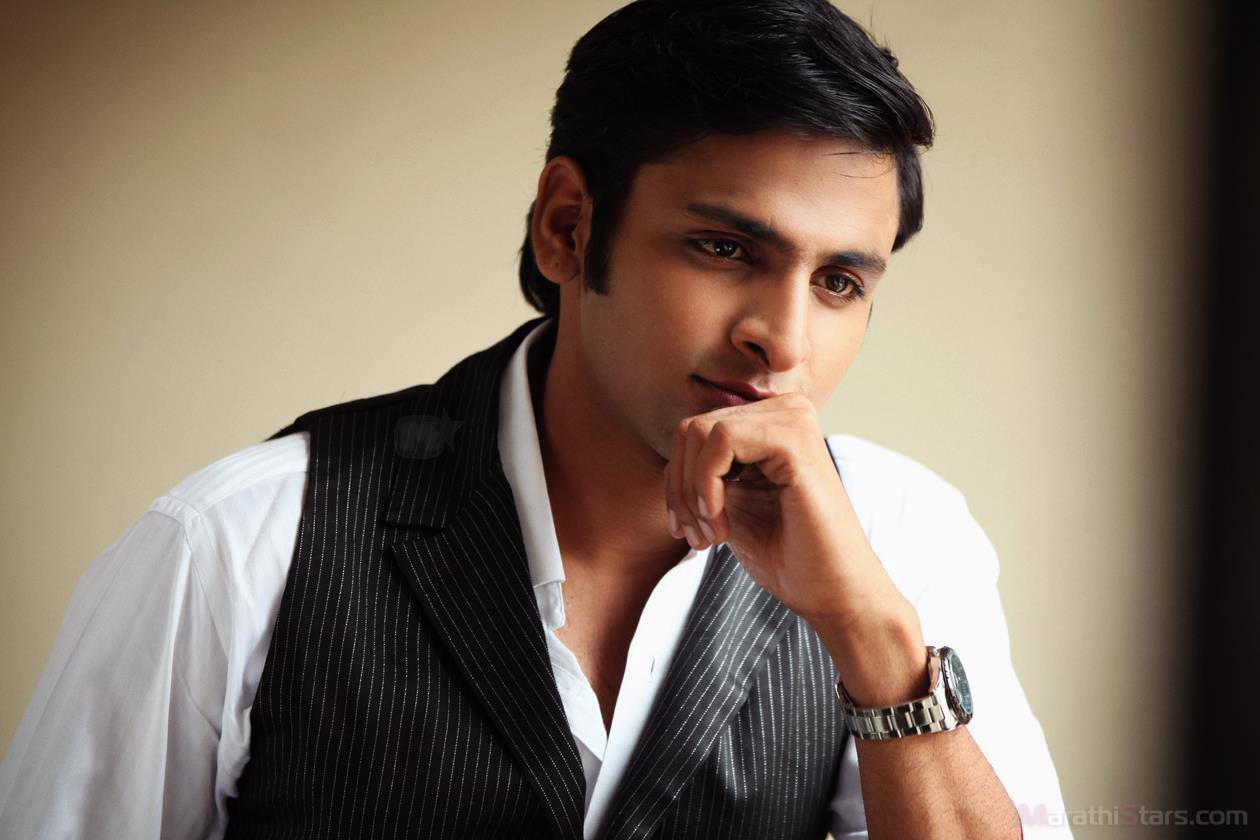 Vaibhav Tatwawadi who is a leading star in Marathi cinema is on a high after the success of ‘Coffee ani Barach Kahi’ will soon wow the audiences im his forthcoming film ‘Shortcut’. We spoke to the handsome dashing actor about his new film . A few excerpts.

What is your role in ‘Shortcut’?

I play a computer hacker and it is the story of his journey and his relations with his friends.

What is the basic premise of the film?

The basic premise is that how the youth of today want a fast route to success and money and not working hard for it. It sends across the message that there is no alternative to hard work for success.

It was great to work with co-stars like Sanskruti Balgude and Rajesh Shringarpure. I had worked with Sanskruti earlier and we shared a comfort level on the sets but with Rajesh I was working for the first time and we shared a healthy relationship.

Tell us something about the director.

The director Harish Raut is a debutant but he has assisted many big names directors and knows his job very well and knows exactly what he wants from his cast and crew and has made a visually appealing film with a good subject.

Has the success of ‘Coffee ani Barach Kahi’ helped your career in any way?

Yes. Any hit film helps your career. And I have bagged some major films including a biggie like Sanjay Leela Bhansali’s Hindi historical ‘Bajirao Mastani’ where I play the character of Chimaji Rao. I also have a very good project in Ajay Phansekar’s ‘Cheater’ for which I recently shot in Mauritius and I have a few untitled films with actresses like Pooja Sawant who will co-star with me.