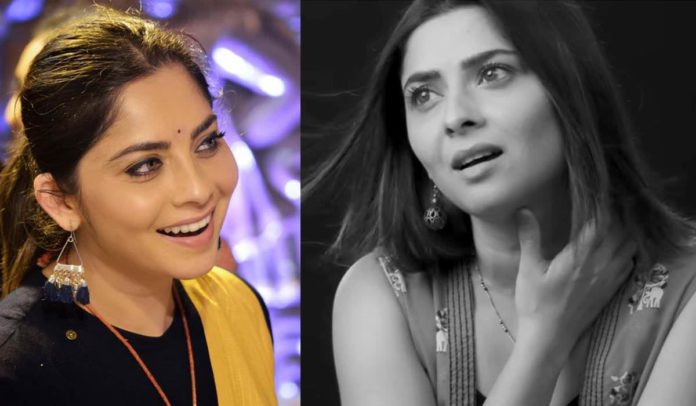 Sonalee Kulkarni is one of the rare examples of beauty with brains. She has transformed herself from one of the pretty actresses to one of the most reliable performers on Marathi big screen. In her upcoming film ‘Tula Kalnar Nahi’ she is paired opposite the acting powerhouse Subodh Bhave. The film releases all over Maharashtra on 8th September. We chated with Sonalee on this occasion.

Tula Kalnar Nahi seems to be a hardcore emotional drama based on relationships. What made you say yes to the film?

I had done ‘Mitwa’ before with Swapna Tai (director of Tula Kalnar Nahi). And I was waiting to do something nice again with her. Then we found this script! In fact there isn’t much melodrama in this film. It is very light-hearted fun film. It can be easily relatable to the audiences. This story is about Rahul & Anjali & what happens between them after marriage. Their relationship goes through many obstacles throughout the journey. We had seen Shahrukh-Kajol as Rahul-Anjali. But their love story was up to their marriage, & this love story takes it from there & tells us what happens to Rahul-Anjali after marriage. They are on a journey of different places in Maharashtra throughout the film.

Tell us about your experience of working with director Swapna Waghmare-Joshi for the second time now. And what do you think are her positives as a director?

She is very emotional & sensitive. And I think she succeeds in transporting that in her films, that too in a subtle way. Even ‘Mitwa’ was an emotional film about relationships. Swapna Tai’s strongest point is the way she deals with relationships in her films. Moreover in her films there are strong female characters. My role of Nandini in ‘Mitwa’ was very complicated yet it was loved by the audiences. Here too my character ‘Anjali’ is very strong. She is today’s woman & is ambitious yet loving. She has her own perspective of looking at relations. She is also willing to change for her husband. In personal life too I have a great tuning with Swapna Tai. She knows me in & out. She knows my strong points as well as weak points & she also knows how to project them on the screen. 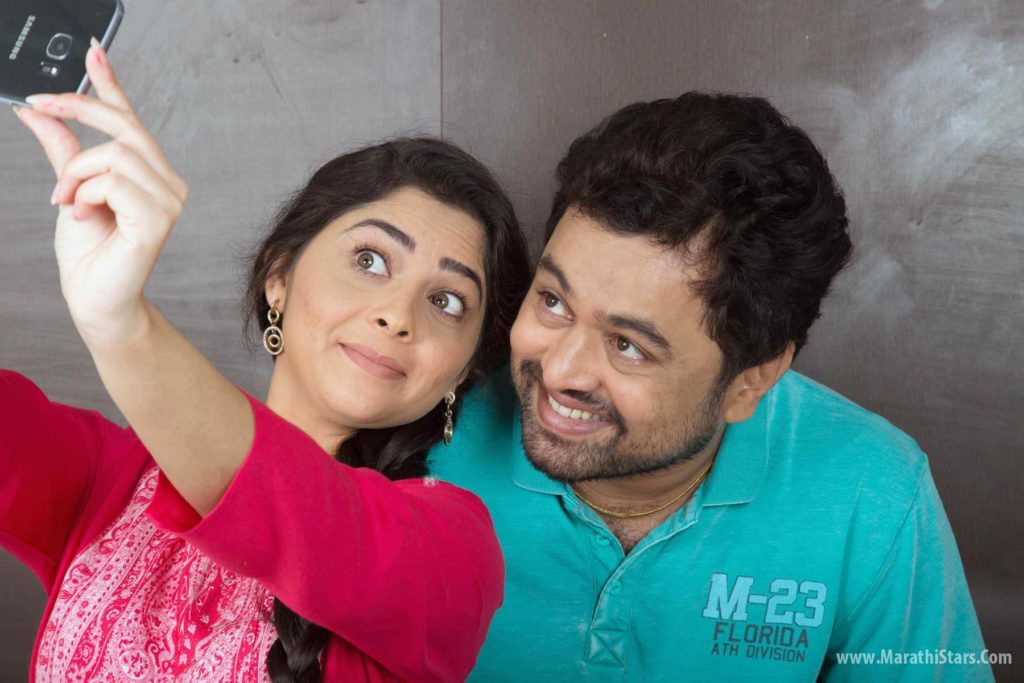 This is your first film with Subodh Bhave. How did the chemistry between you & him developed on & off screen?

It was a fun experience working with him. We weren’t friends before because we hadn’t worked together. But we knew each other & whenever we met talked about each other works. Subodh has guided me throughout. He is like a mentor to me. After watching my every film, he calls me & tells me what he liked & what he didn’t. He recommends me which films to watch, which books to read. In fact all that I have read in Marathi literature, it’s all recommended by him. So I was sure that I would get to learn a lot while working with him. We became good friends while working together in this film. There were many scenes where we had to quarrel like husband & wife. These quarrels needed to be very spontaneous. So we didn’t rehearse any scenes in this film. This film is actually only about Rahul & Anjali, hence it is necessary that a chemistry is developed between us so that the audiences connects with our journey.

One thing is common in almost all your films. That is good music! What do you think is the secret behind it?

I think music is a part of Indian cinema. Even in Marathi films music is very much essential. It also takes the story of our films forward. As a society we are all music lovers. We listen to different genres of music. I have been lucky too, that people have loved the music & songs of my films. In Tula Kalnar Nahi there are three songs. All these songs are in the background and they take the story forward. ‘Tula Kalnar Nahi’ is the title song of the film that is been used in the film at many occasions in different ways. The interesting fact about this song is that, the title of the film was not decided in the beginning. And then this song arrived & we listened to it, & all of us loved it & unanimously we decided that ‘Tula Kalnar Nahi’ should be the title of this film. 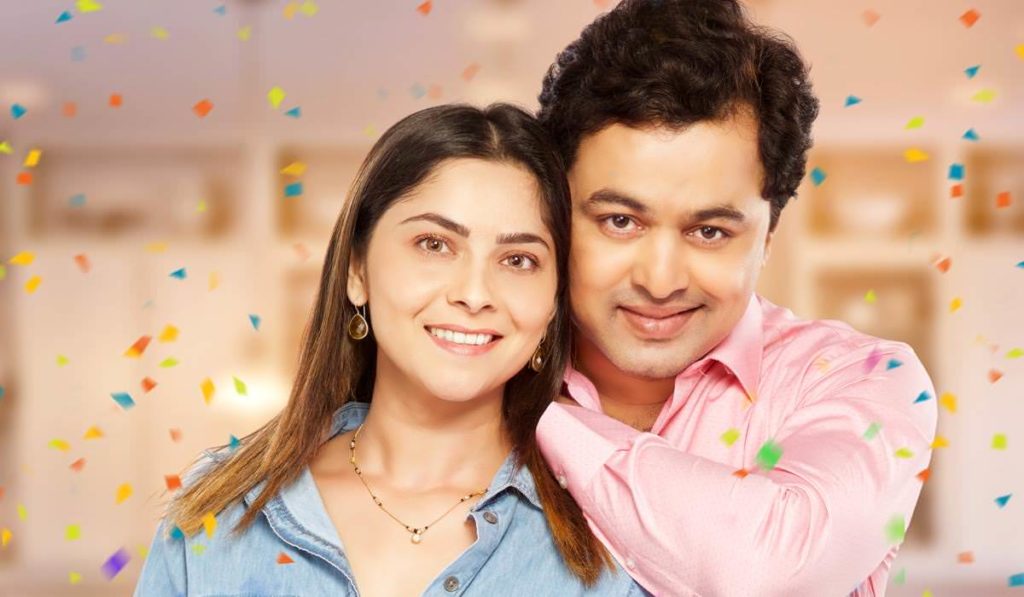 In the future what kind of films would you love to do? Do you have a dream role as such?

I have done 2-3 film which will soon come out, which are of different genres. I have a different look in them & I have worked with different people on these films. Last 3-4 years I have been trying to work in different films.

Yes you did a film like ‘Shutter’ which was very well appreciated.

Yes. In the last three years I have done films like Rama-Madhav, Classmates, Mitwa, Shutter & Poshter Girl. All of these films are completely different from each other. In the future too there are 2-3 such films. Which are definitely different from whatever I’ve done up until now. The very next film of mine is ‘Hampi’ which is directed by Prakash Kunte. It has a truly out of the box character, & I am sure the audiences will love it. Then I am doing a film alongside Amruta Subhash.

Finally, how do you think ‘Tula Kalnar Nahi’ will connect with the audiences?

It will connect very easily with audiences. Every couple of all ages & who are at different stages of their relationship will relate to this film. In everyone’s lives there is love & there are quarrels too. I am 100% sure that every husband will find his wife in ‘Anjali’ & every wife will find her husband in ‘Rahul’.  I think we should celebrate ‘Relationship Maintenance Day’ on 8th September!