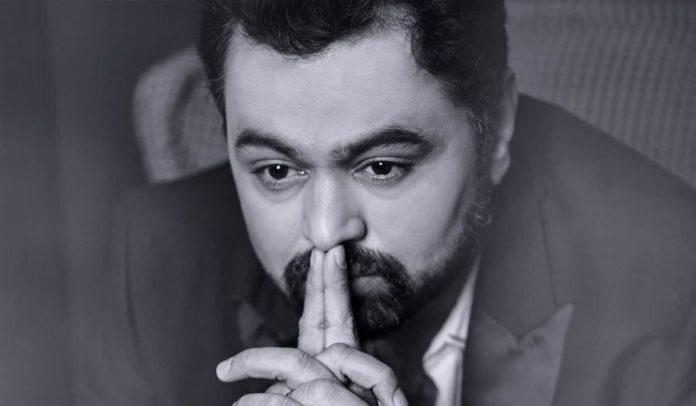 Known for his special talent of playing characters of all sorts in all sorts of films, Subodh Bhave will soon be seen playing another new character in his upcoming film ‘Tula Kalnar Nahi’. The film is a light-hearted fun take on today’s relationships & stars Subodh Bhave & Sonalee Kulkarni. This film is set to release on 8th September & is directed by ‘Mitwa’ & ‘Fugay’ fame director Swapna Waghmare-Joshi.

From the trailer of ‘Tula Kalnnaar Nahi’ it seems to be an emotional relationship based film. What excited you about the film?

I think this story belongs to today’s times & it is relatable to all of us. And the treatment of this story is light-hearted & fun. It doesn’t pretend to be socially responsible in anyway. The film still speaks about the relationship of husband-wife in a simple, natural way. Both these characters (Rahul-Anjali) express themselves in an interesting way. They are a couple who were immensely in love with each other before marriage but soon post marriage their married life becomes stressful. This story could have been told in a serious way too, but since it is been treated in a fun way, the subject reaches the audiences even better.

I don’t know the secret! But I try to search for the essence of the character. Once I get that the age doesn’t matter. I would rather thank my directors who consistently thought of me for different characters. 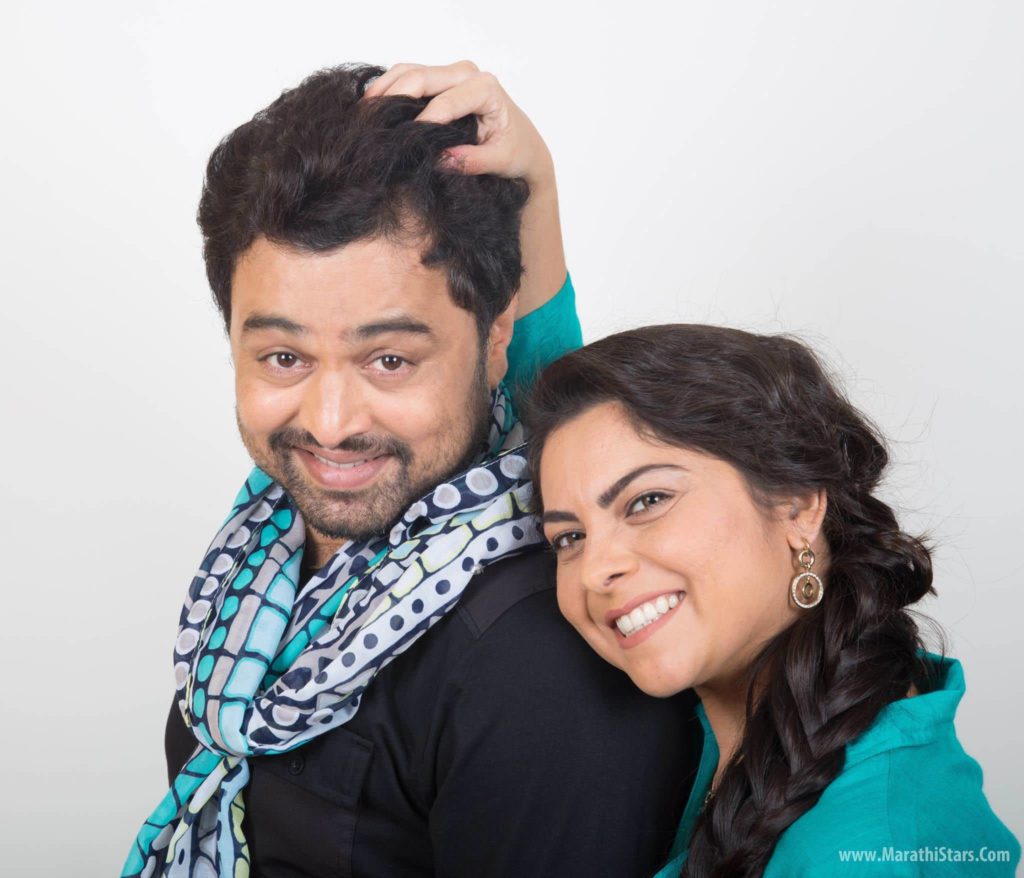 You, Swapna Waghmare-Joshi & Swwapnil Joshi you have teamed up together for the second time after ‘Fugay’. Was there ever a confusion about who would play this character between you & Swwapnil Joshi?

This is your first film opposite Sonalee Kulkarni. How did the chemistry work out between you & her?

It was wonderful! I really like her work & I am a fan of her work. The way she has developed her career step by step & by playing different characters is commendable. She was looked at as an dancing actress, & now she has changed that perception. She has established a place for herself in our films. I always wanted to work with her, she too wanted to work with me, but the opportunity didn’t come our way. Finally because of ‘Tula Kalnar Nahi’ we are working together. We even think alike & we were on same grounds in terms of our creativity our hence journey was simple. Many a times even when I wasn’t aware about what exactly she’ll be doing in a scene, I would still match her & our chemistry worked out very naturally. And finally the job was done right, & it’s the most important thing.

This is your second film with Swapna Waghmare-Joshi after ‘Fugay’. Both films are completely different from each other. How did Swapna Mam’s process of direction changed with this film?

Swapna is good at making the story alive on the screen. She identifies the emotions in the story really well. And she helps us (actors) to emote the little places that are there in the story. So the director is the same, but the stories keep changing. And if the director understands the story well like Swapna then he/she can help to interpret more meanings from the story. 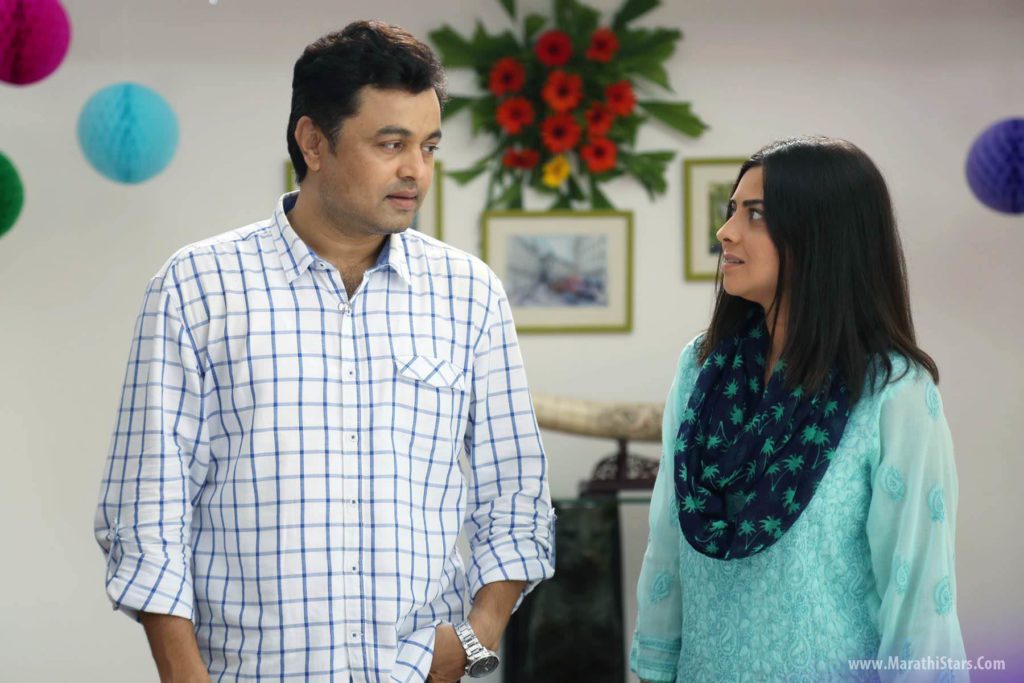 Finally tell us when is your next film as a director coming out? After giving us a path-breaking film like ‘Katyar Kaljat Ghusali’.

This year nothing is coming out for sure. By next year when I am done with the writing process of the film, I would start shooting the film. I will surely declare once everything finalizes.

Is that film titled ‘Pushpak Viman’?

No. Pushpak Viman is also there, but this film is different. I am collaborating with Vaibhav (Vaibhav Chinchalkar, producer/director) for ‘Pushpak Viman’. And the other film will be directed by me alone. Once the script is locked I will officially declare everything about it.