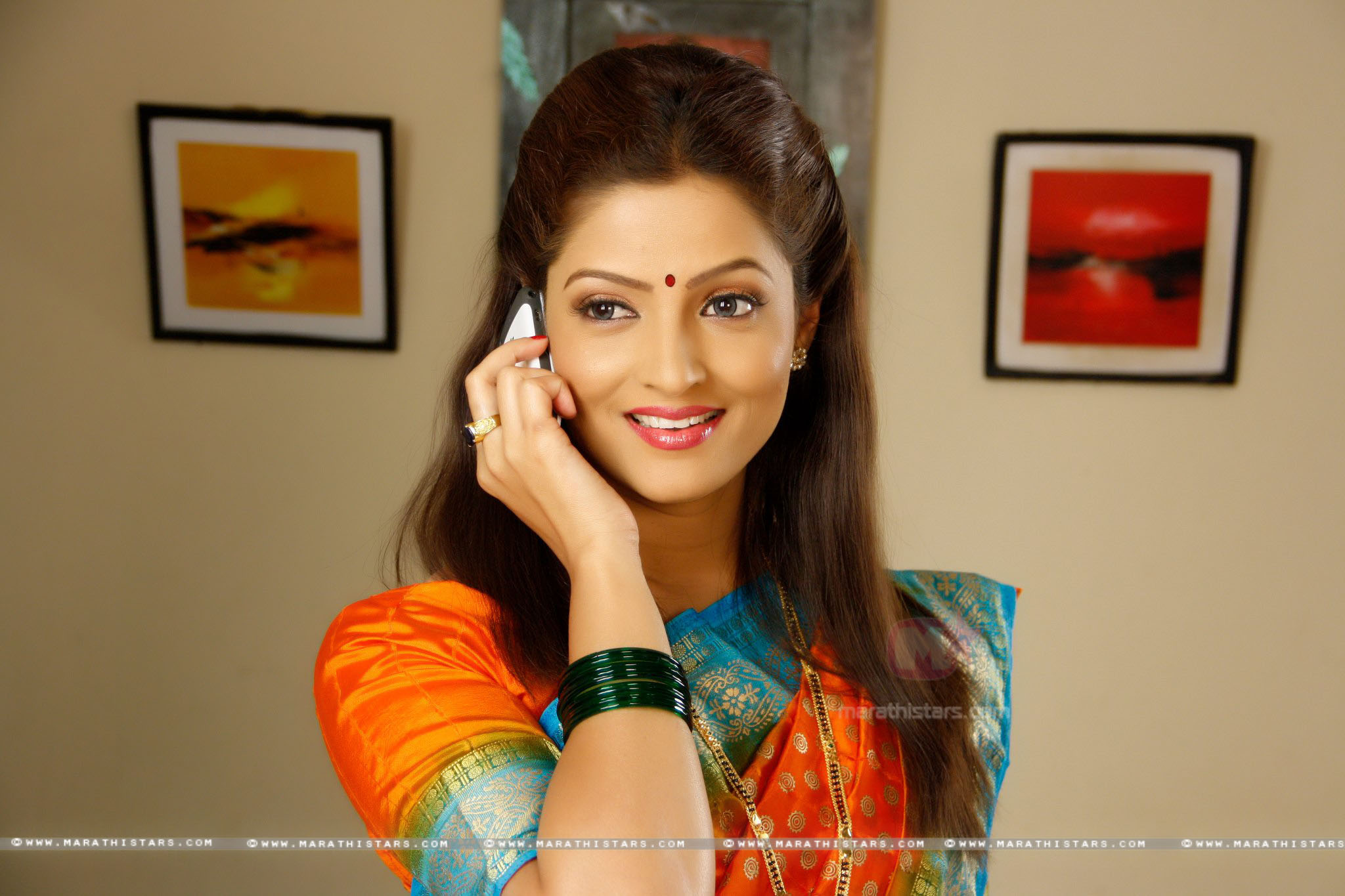 Nisha Parulekar is a well-known personality in Marathi films and television and now she plays a rather negative role in the COLORS MARATHI show ‘Gapati Bappa Morya’. We spoke to Nisha about her new outing and this is what she told us.

What is your role in the show?

I play the role of Parvati’s  mother Mainavati who is against the match of Lord Shiva and Parvati and hates Shiva as he is poor. I have an important but a slightly negative role.

What made you accept the show?

First of all it is a prestigious Mahesh Kothare Productions show which is generally very lavishly shot with huge budgets and detailing and how can I say no to such an important project.

What do you think of the debut making director?

Adinath is a chip of the old block and is similar to his father and he is very talented and I am sure he will make a great show. He has a great future ahead.

How many episodes are we looking at?

Initially it is for 100 episodes and then we will take it up from there.

What is your next project plan?

I have some Marathi films coming up; one is titled ‘Zari’ and ‘Police Line’ and one untitled film. I also have a Hindi film coming up.

Among television and cinema which is your favorite medium?

Television is very tiring as the shoot is very extensive and a lot of scenes have to be shot as the episode bank is required but in films it is an easier pace and we generally shoot three to four scenes on a regular day.

Who are your inspirations and role models?

I am a huge fan of Ashok Saraf, the late Laxmikant Berde and Sachin Pilgaonkar. 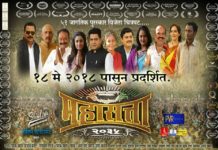 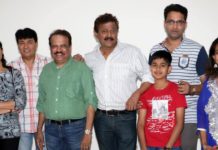 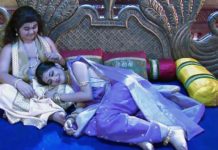 Ganpati Bappa Moraya will have an emotional episode 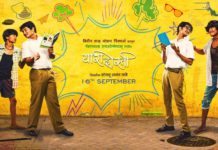 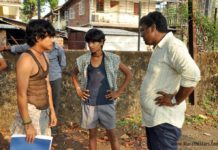 Yaari Dosti : Hansraj and Akash locked away in a room