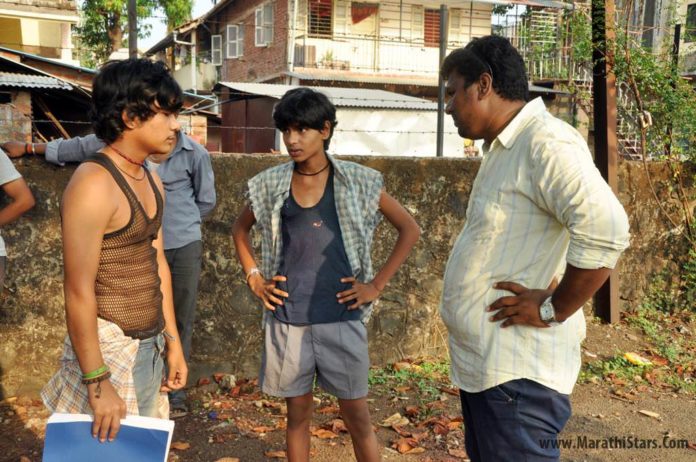 Yaari Dosti a film about friendship starring Akash Waghmode and Hansraj Jagtap is getting ready for the release. As the story focuses on the friendship of these two lead actors, the director wanted to get them friendly off-screen as well. Both actors belonged to different cities and were working together for the first time. Hence, the director locked them away in a room for 10 days as a part of their character workshop. Both guys were completely cut away from the outside world and they developed a keen sense of friendship among themselves.

This idea has become immensely successful for the team of the film, as the chemistry between Hansraj and Akash improved amazingly.

The film will be releasing on 16 September.