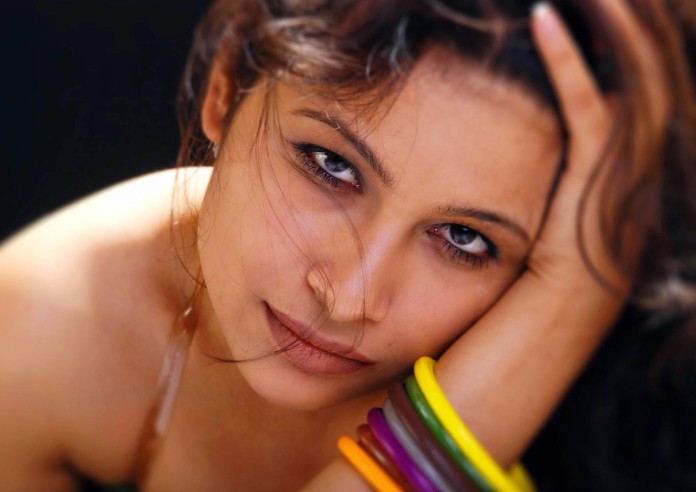 Here is one more actress who is making her debut in Bollywood and we are talking about that special girl ‘Kesariee’. Kesariee has worked in many Marathi movies and serials as a child artist. Kesariee is popularly known for her Marathi TV serial Hasat Khelat on DD Sayadri. Kesariee had done many stage show and theater like Sakharam Binder, Avadhya Wadal Nilya krantiche Sawat, Savli and others.

Kesariee is talented actress, pretty and sensuous. She is coming from theaters background because of that she is much appreciated for her look, acting and dancing talents. Now Kesariee is all set for her first Bollywood movie. Actress Kesariee confirmed the news that soon she will be seen on Silver screen and the film is based on women oriented story. Her character will be sensational and dashing very soon she will she will launch first glimpse of her movie. Details of the movie are still in the surprise box, you will get to know more about her in coming days.