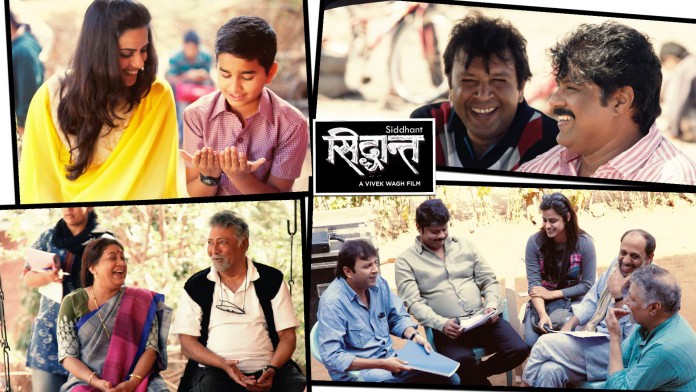 What made you make a movie on mathematics and a mathematician?

In school I was very bad in maths and barely scraped through but what got my goat was the scoring marks pattern of the examination rather than a student understanding the mathematical problem and getting an answer by applying his mind to it rather than just giving the right answer. I want to convey that mathematics can be enjoyable to learn also.

Why the title ‘Siddhant’?

I want to focus on people who have principles in life and are idealists and which can lead them to problems in life and my advice to them is to compromise a little and live life in a reasonable way which could be the better for everyone involved. 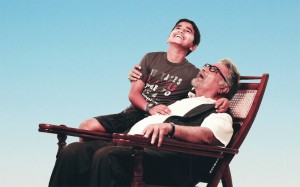 I always had visualized Vikram Gokhale for the title role of the mathematician and if he had said no to my film, the film wouldn’t have been made but luckily he liked the concept of the film and the film was on and the rest of the cast just filled in.

What kind of message do you want to the audiences?

I am not so big a man to give any message but I have tried to make an entertaining film with a subject like maths and have explored the thought on how principles of mathematics can also lead us to the principles of living a life as a mathematic problem has a beginning and a solution.

Did you face any problems while making the film and overall how was the experience? 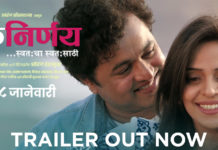 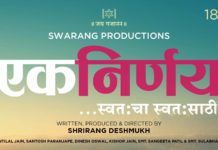